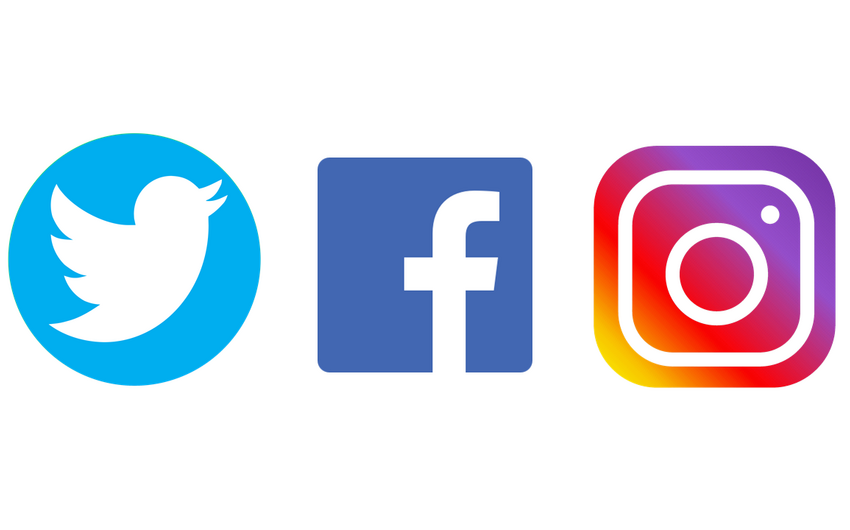 Instagram CEO Adam Mosseri said the blockade on the social network, led by the US president, would last several hours.

A similar statement was made by the social network Facebook. Trump's blockade on Facebook will last for one day.

Along with these social networks, YouTube video hosting also blocked Trump's video address to the protesters. Video hosting justified this by the White House chief's violation of internal rules.

The US leader addressed the protesters at the Capitol amid unrest. The White House spokesman said the results of the presidential election had been "stolen." He also called on his supporters to go home.