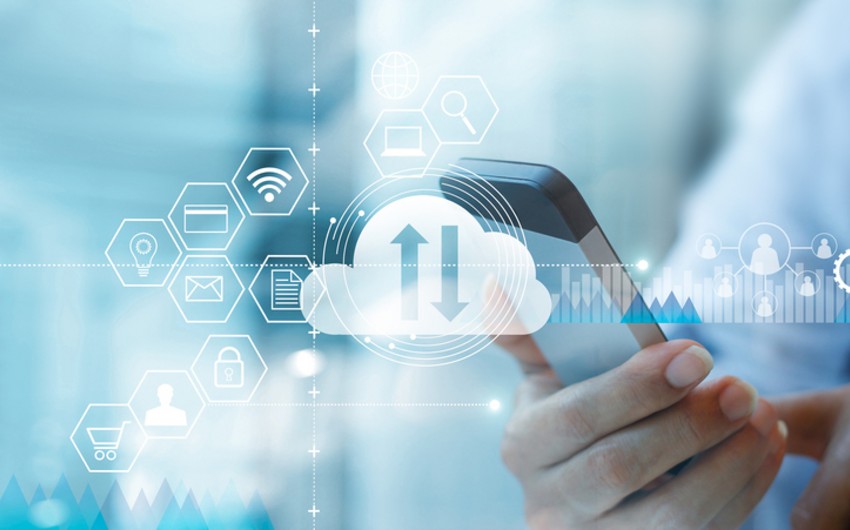 Foreign IT companies will pay 3 percent of the income received from users in Russia, Forbes reports referring to a source in the Ministry of Digital Development, Communications and Mass Media of Russia.

Marketplaces will also fall under the new tax - they will pay 3 percent of the income from purchases of Russian citizens, Report informs. The taxes received from foreign companies will be directed to incentives for domestic digital companies, since they can no longer be financed from the state budget.

A source for Forbes from an IT company explained that the tax will be introduced following the example of existing practice in the UK. There, a 2 percent tax on digital services has been in effect since April 1 and applies to corporations Amazon, Google and Facebook.

Russian Deputy Prime Minister Dmitry Chernyshenko, in turn, said that the government is considering two alternative options: introducing the tax unilaterally (as in the UK, Italy, Spain and France) or joining the global tax system, which is being worked out by the Organization for Economic cooperation and development (OECD). The OECD has proposed two plans (Pillar 1 and Pillar 2) for taxing digital services. "We expect decisions on the finalization of the parameters of Pillar 1 and Pillar 2 from the OECD in the near future, by the end of the first half of the year," said a spokesman for Chernyshenko.

The practice of domestic taxation of digital services follows the path of establishing a tax not on profit, but on proceeds - in this case, it is much easier for the authorities to administer the tax, explained Pavel Kapustin, a lawyer for Forward Legal.

"Russia can now pass a law and start replenishing the budget. In European countries, digital tax rates vary within 1.5 percent (Poland) to 7.5 percent (Turkey). Therefore, the rate of 3 percent discussed in Russia seems to be a compromise solution," he added.