PlayStation 5 event postponed due to US protests

PlayStation 5 event postponed due to US protests Sony is postponing its PlayStation 5 game launch event in light of protests and demonstrations over the death of George Floyd. 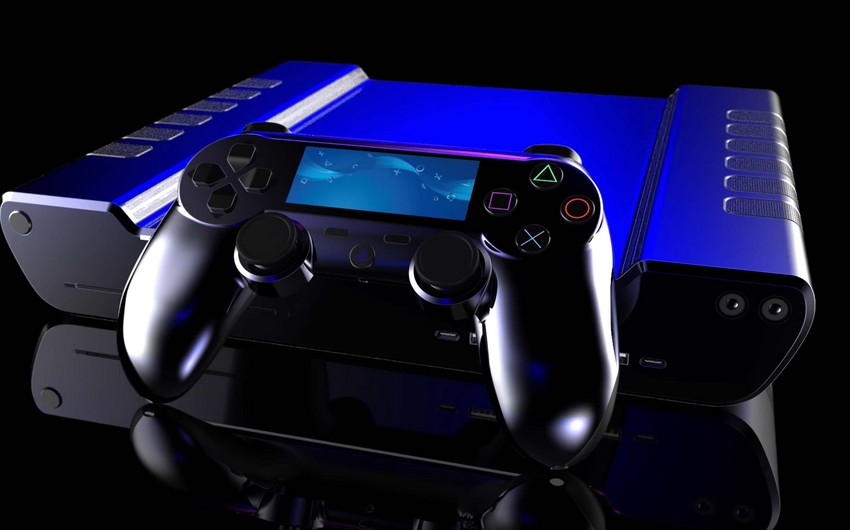 Sony is postponing its PlayStation 5 game launch event in light of protests and demonstrations over the death of George Floyd.

The digital event, originally scheduled for Thursday, was set to introduce fans to the games that will be available on the PS5, Sony's new gaming system launching later this year. In March, Sony released the technical specifications for the PS5, the reports.

"Studios, both larger and smaller, those newer and those more established, all have been hard at work developing games that will showcase the potential of the hardware," Sony Interactive Entertainment CEO Jim Ryan said in a release last month.

But the company said in a statement posted to Twitter Monday that it does "not feel that right now is a time for celebration."

"While we understand gamers worldwide are excited to see PS5 games," the company said, "we want to stand back and allow more important voices to be heard."

Protests have swept across the United States over the past week since Floyd was killed at the hands of police in Minneapolis, Minnesota.

Sony joins a growing number of corporations using their platforms — and in some cases, financial resources — to support demonstrators and the Black Lives Matter movement. On social media, some companies have ceased their regular posting so as not to distract from those using the platforms to speak out about racism and civil rights.

Earlier Monday, the official PlayStation account also tweeted: "We denounce systemic racism and violence against the Black community. We will continue to work towards a future marked by empathy and inclusion and stand with our Black creators, players, employees, families, and friends. #BlackLivesMatter."