Novruz Mammadov: Baku’s hosting WCO IT event is so esteemed 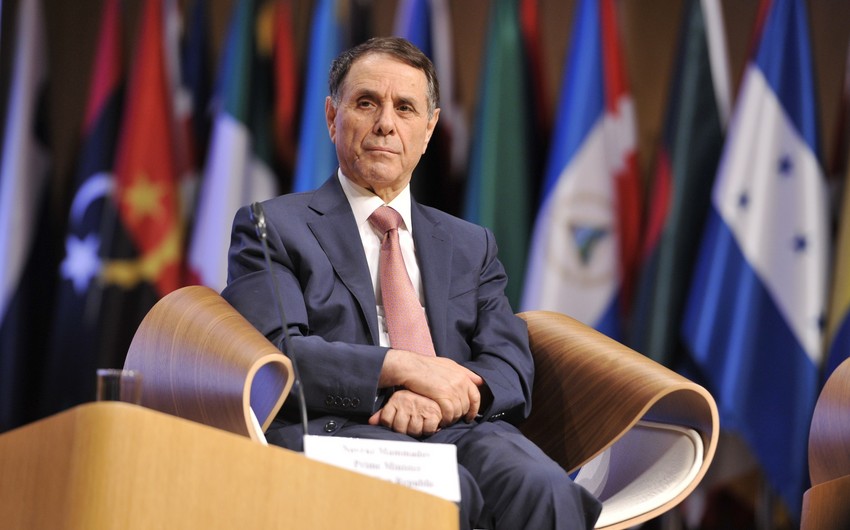 According to him, Azerbaijan has close cooperation with the VCO which is proved by the fact that the Regional Office for Capacity Building for the World Customs Organization Europe Region is in Baku and Azerbaijan heads the WCO Europe Region.

The Prime Minister noted that Azerbaijan plays a transit role between Europe and Asia: "Azerbaijan implements  major infrastructural projects and has made a large amount of investment in the infrastructure in the recent years."