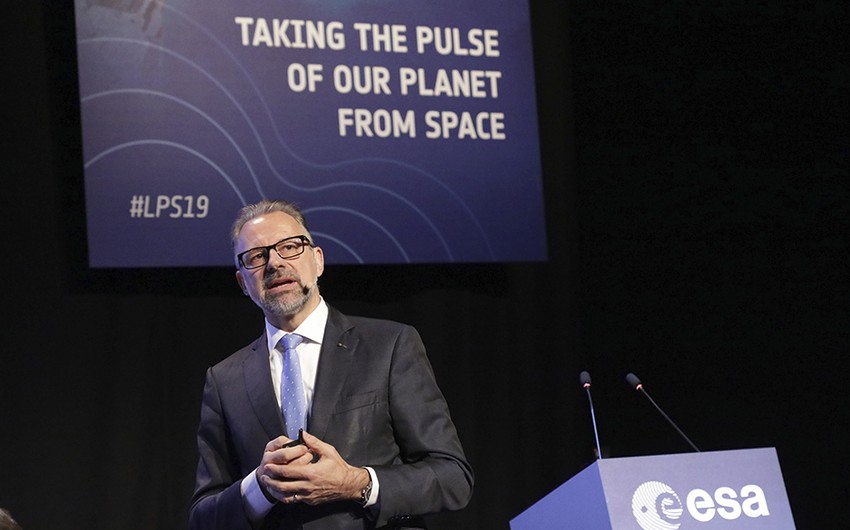 Austrian astronomer Josef Aschbacher has been appointed as the new director-general of the European Space Agency (ESA).

"Today, the ESA Council appointed Dr. Josef Aschbacher as the next Director-General of ESA for four years. He will succeed Prof. Jan Wörner, whose term of office ends on 30 June 2021," the statement reads.

The newly appointed ESA Director graduated from the University of Innsbruck (Austria). In 1990, he joined the ESA. Since 2006, Aschbacher has headed the Copernicus satellite monitoring program. In 2014, Aschbacher was appointed Head of the Program Planning and Coordination Center at the European Space Research Institute in Italy.