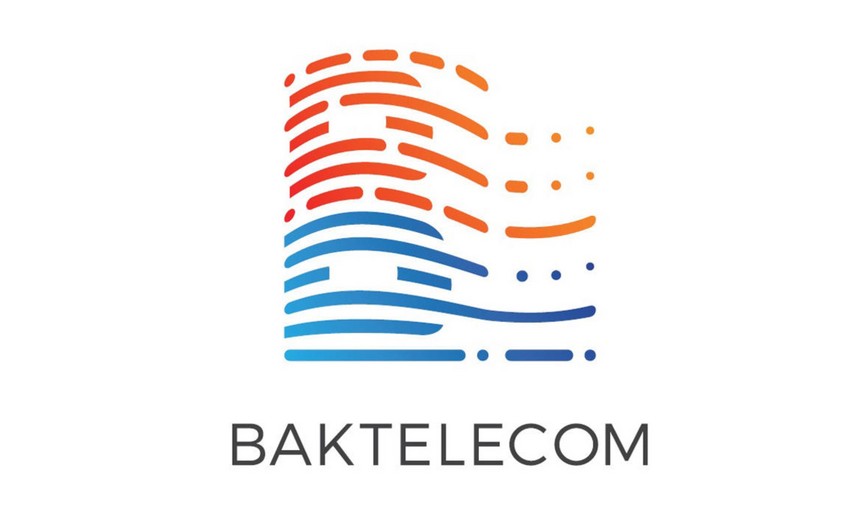 According to another order of the Minister, Deputy Director-General Nail Mardanov has been appointed to this position.

The news from Baktelecom was confirmed to Report.