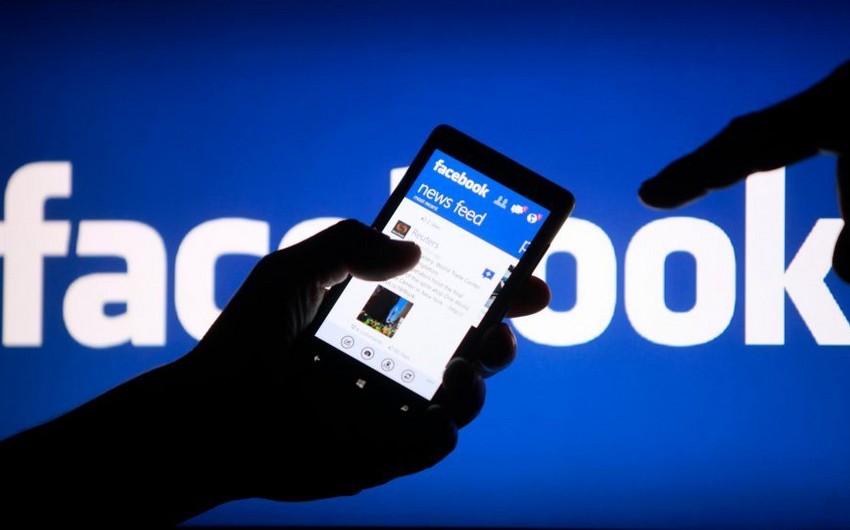 Facebook is planning to address user concerns over the tracking of their online activity advertisers by giving users control over data which apps and websites share with the social network about their activity elsewhere on the web, Report informs citing the TASS.

Dubbed “Off-Facebook Activity”, the feature allows users to see any activity linked with their Facebook account from browsing on other websites or apps, clear that from their Facebook account and stop it from associating any future activity on their devices with their Facebook profile. The data is gathered by businesses using certain Facebook tools on their apps and websites to the social network, based on device identifiers. The information is valuable to Facebook and businesses because it can be used to target advertising to individual accounts.

“This is how much of the internet works, but given that the average person with a smartphone has more than 80 apps and uses about 40 of them every month, it can be really difficult for people to keep track of who has information about them and what it’s used for,” Facebook’s chief privacy officer, Erin Egan, wrote in a blogpost.