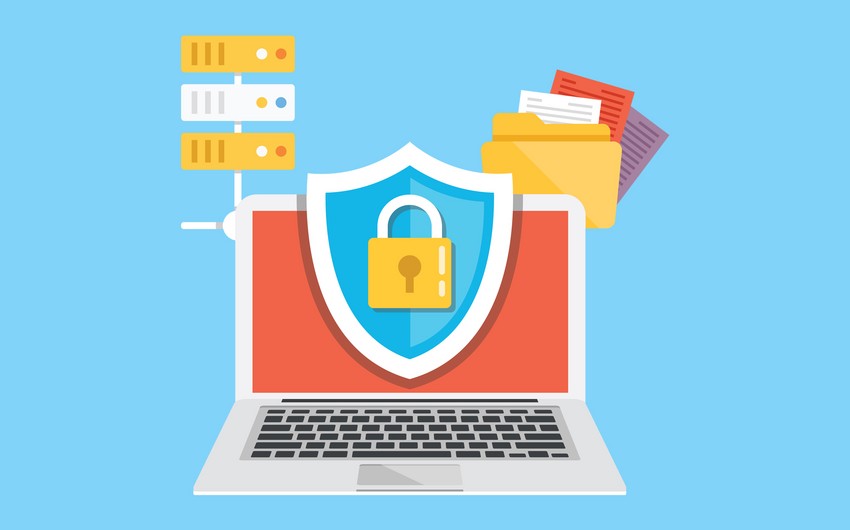 Cybersecurity firm McAfee Corp sold shares in its initial public offering (IPO) on Wednesday at $20 a piece, within its target range, to raise $ 720 million.

The IPO valued McAfee, backed by U.S. private equity firms TPG and Thoma Bravo, at $8.6 billion based on total outstanding shares. The company also had $4.8 billion in debt as of the end of June.

McAfee had aimed to sell 37 million shares at a target price range of $19-$22 per share. McAfee declined to comment.

Earlier this year, McAfee hired ex-BMC Software CEO Peter Leav as its new chief executive to replace Chris Young, who created the company in its current form by carving it out of Intel.