Chinese phone giant cuts around 20% of staff  Chinese smartphone maker Oppo is cutting around 20% of staff in key software and device teams after it merged operations with affiliate OnePlus, the first major consolidation in a Chinese mobile industry struggling with chip shortages and Covid-triggered 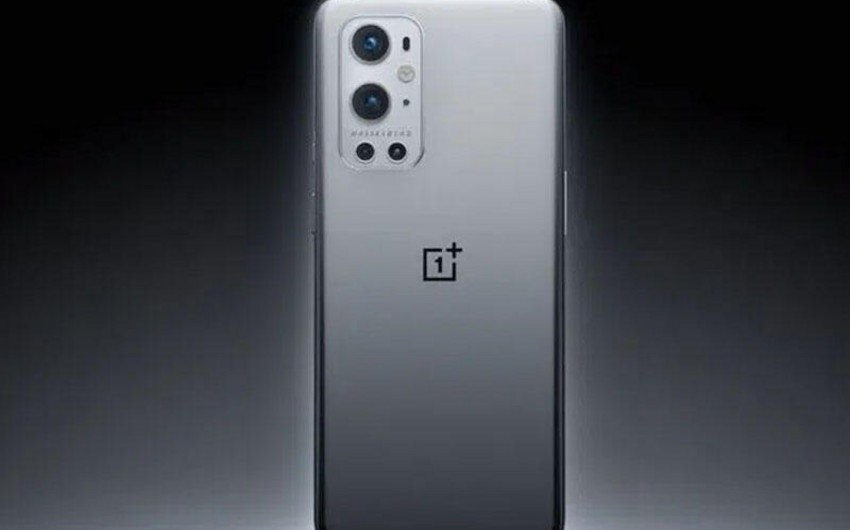 Oppo, which in 2016 became the country’s top-selling brand, is retrenching after expanding too rapidly on the hiring front in recent years and attacking a premium segment dominated by Apple Inc., people familiar with the matter said. The cuts affect important units, including a team that customizes Android into its in-house ColorOS and an Internet of Things division that develops a spectrum of wearables such as smartwatches and earbuds.