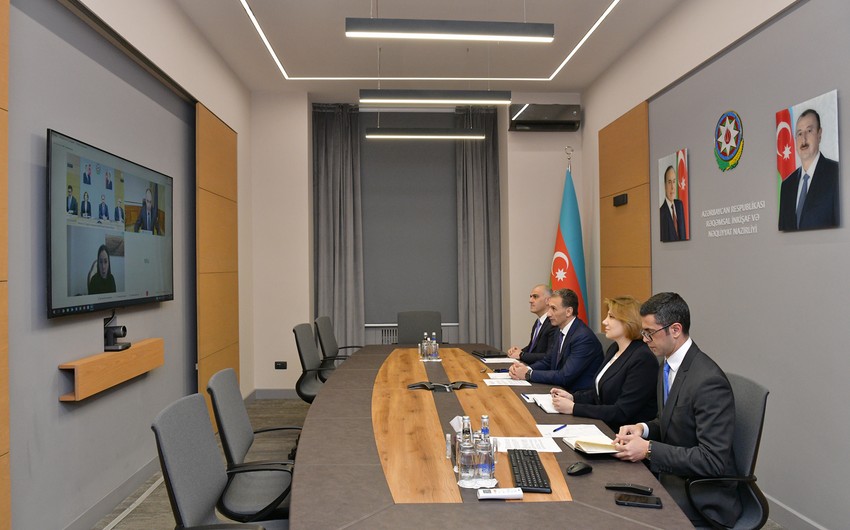 According to Report, the event focused on the current state and prospects of cooperation between the two countries in the field of transport.

At the same time, opportunities for multilateral cooperation within the Organization for Democracy and Economic Development (GUAM), the Transport Corridor Europe-Caucasus-Asia (TRACECA), and the Trans-Caspian International Transport Route were discussed.