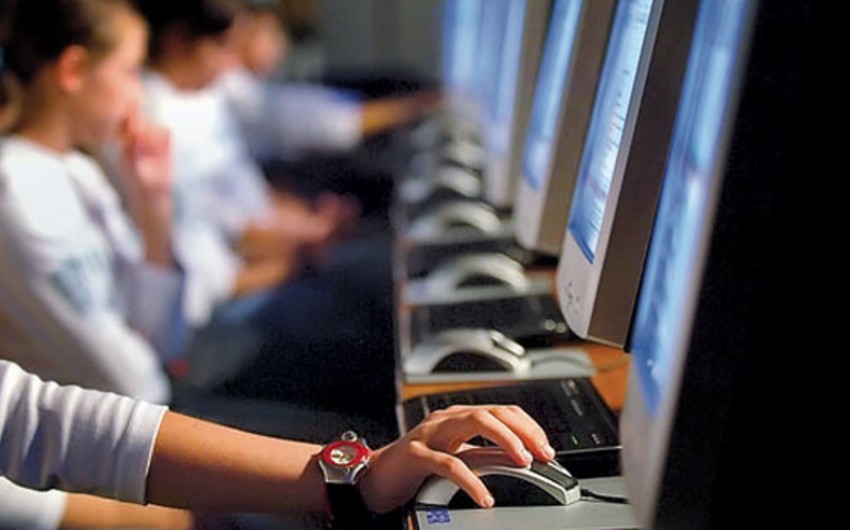 According to the information, over 6 mln people have Internet access in the country, this is equivalent to 61.1% of the country's population. This figure rose to 1.2% (72 000) compared to the last year. Number of the users increased over 81 000 during the past year.

China leads the ranking with 721 mln users. India (462 mln Internet users) and the US follow with 287 mln users. However, the US has the highest level of network usage among the three leading countries.

Russia ranks the first among the CIS countries. Taking 6th in the global ranking, over 102 mln of its citizens have Internet access. Ukraine (34), Uzbekistan (37), Kazakhstan (43), Belarus (61) follow Russia. Kyrgyzstan, Tajikistan and Turkmenistan not ranked in the top hundred.