Apple spends over $6 billion on original content for Apple TV+ 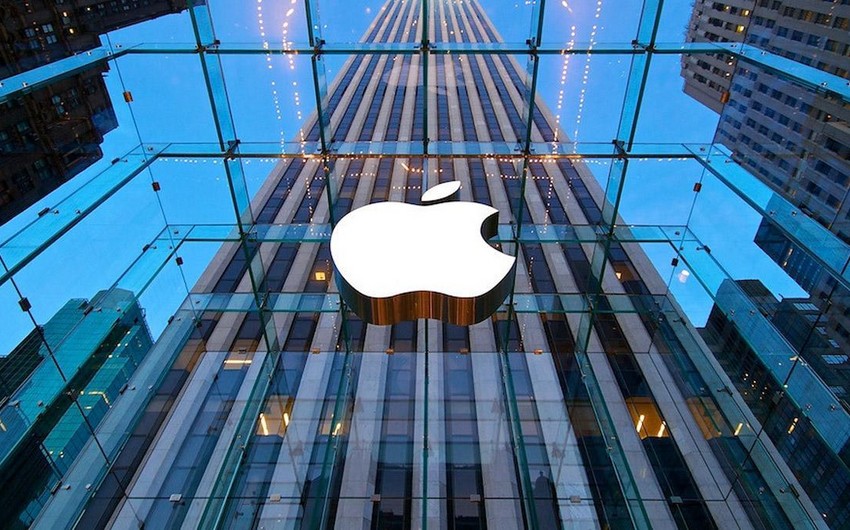 Apple has spent over $6 billion for original TV shows and movies for its upcoming Apple TV+ streaming service, set to launch later this year, Report informs citing the TASS.

“People familiar with the matter” told the paper that executives Jamie Erlicht and Zack Van Amburg, industry veterans in charge of the project, have landed funding commitments in excess of $6 billion.

Apple has not yet revealed pricing or other key details for the TV+ subscription service, but said that new content will be added every month after the service launches in more than 100 countries. Consistent with Apple’s reputation for secrecy with product launches, the company has provided little information about the timing and details of the streaming service, even to the studios whose shows will appear in the new video bundle.