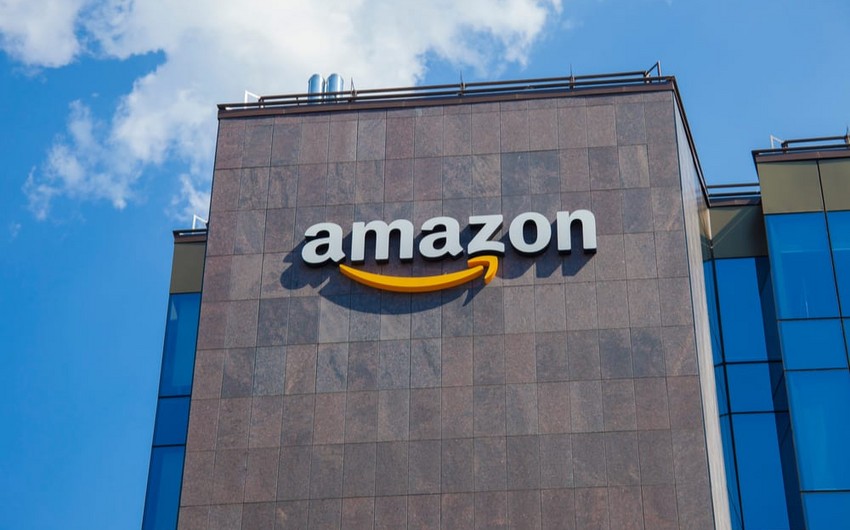 Amazon.com Inc. is hiring 75,000 workers and offering $1,000 signing bonuses in some locations, the latest hiring spree in what has been a year of tremendous growth, Report informs referring to The Wall Street Journal.

The retail and tech giant said the new roles—representing nearly 8% of its US workforce—are offering average pay of $17 an hour, an increase over the company’s typical starting wage of $15 an hour.

The company in April said it was raising wages for more than 500,000 hourly employees by between 50 cents and $3 an hour, an investment of more than $1 billion. Chief Financial Officer Brian Olsavsky has said that competition for employees will rise.

“The economy is starting to open up, and there is a lot of need for new employees for a lot of different industries,” he said last month.

Amazon said the new jobs are for its warehousing network across the US. It said some areas with the most open positions include California, New Jersey, Pennsylvania, Washington and Michigan.