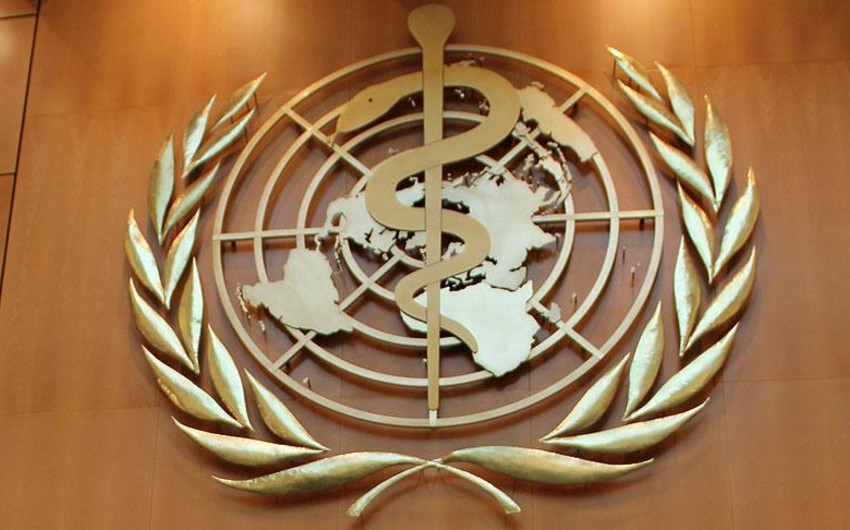 Baku. 1 December. REPORT.AZ/ 40 per cent of people with HIV that causes AIDS, or more than 14 million people worldwide, are unaware of their status.

According to the report, the reason is these people have not been inspected for virus.

The organization reports that there are problems with detection and attraction to treatment of HIV infected people: “Currently 37 million people infected with HIV. 18 million of them receive treatment. But the level of diagnostic measures in Eastern Europe, Eastern Mediterranean region, Western and Central Africa is low."

WHO says, million people died of HIV, while 2 million revealed infected in 2015.