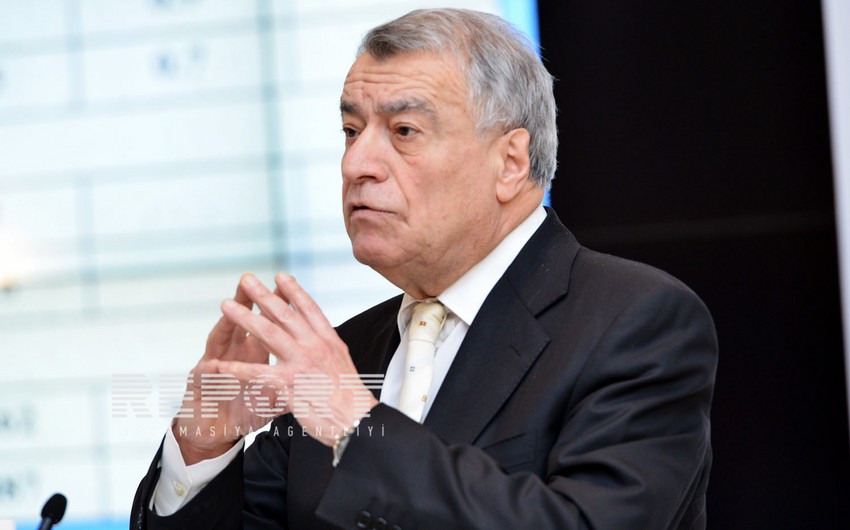 Istanbul. 5 June. REPORT.AZ/ The Minister of Energy of Azerbaijan Natig Aliyev is placed in the Istanbul clinic "Florence Nightingale". The head of the Chairman of Waqf Group of Strategic and Social Research 'Marmara', Professor Akkan Suver told this to the Turkish bureau Report.

According to him, the doctors said that the minister's condition is normal.

It was stated that N.Aliyev continues his treatment in intensive form.

Notably, on June 4, N.Aliyev was hospitalized in the Central Hospital of Oilmen with the diagnosis of cardiac arrest. He was resuscitated after intervention of the physicians. The energy minister was taken to intensive care unit, stents were placed in his heart.

Turkish team of doctors was called to examine the Azerbaijani Energy Minister. After an examination and consultation together with Azerbaijani physicians it was decided to take N.Aliyev to Turkey to continue treatment. The minister was taken to Turkey by a special plane accompanied by Turkish physicians.