Scientists create drug that makes cancer treatment safer, cheaper The scientists say that nickel is a promising alternative to platinum, as is its closest electronic analog. It is also several times cheaper. 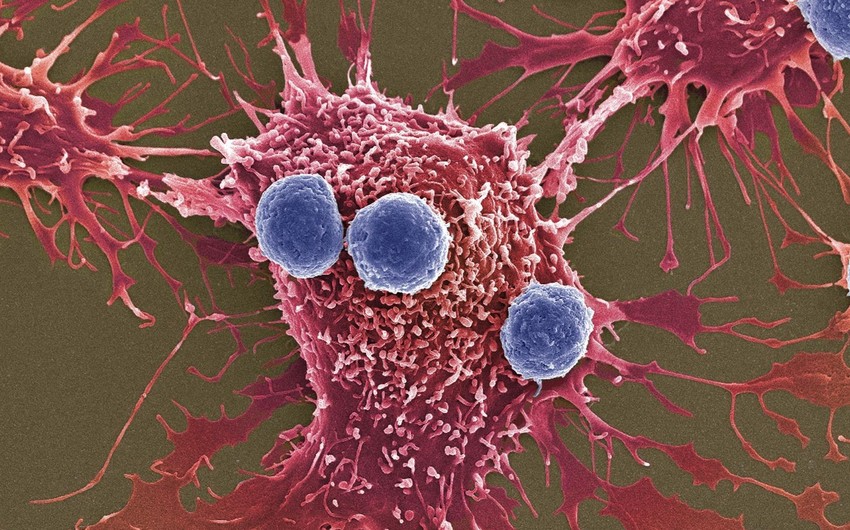 An international team of scientists, along with the University of Tyumen (UTMN), was the first to create nickel-based complexes capable of effectively fighting cancer cells.

According to the authors of a study published in the New Journal of Chemistry, a new type of drug will solve the growing problem of resistance to medications currently being used to treat cancer, and it is also less expensive and safer than other analogs.

Drugs based on platinum derivatives are widely used in the fight against various types of cancer nowadays. However, such drugs are expensive, have side effects, and cancer cells quickly become highly resistant to them, according to the study's authors.

The scientists say that nickel is a promising alternative to platinum, as is its closest electronic analog. It is also several times cheaper.

Two new nickel-based complexes showing antitumor activity on lung cancer cells were explored for the first time due to the study carried out by the University of Tyumen and specialists from Turkey, Iran, and Spain.
Derivatives of hydrazone, imitating biological systems, were used as an organic component of the produced drugs. According to Professor Safin, hydrazones' biological activity is enhanced by the formation of complexes with metals, which increases their effectiveness.

The international research team plans to continue working to improve the properties of the new drugs.