Scientists reveal anti-cancer properties of avocado Researchers have found a substance in avocados that inhibits an enzyme that promotes the growth of cancer cells in leukemia. 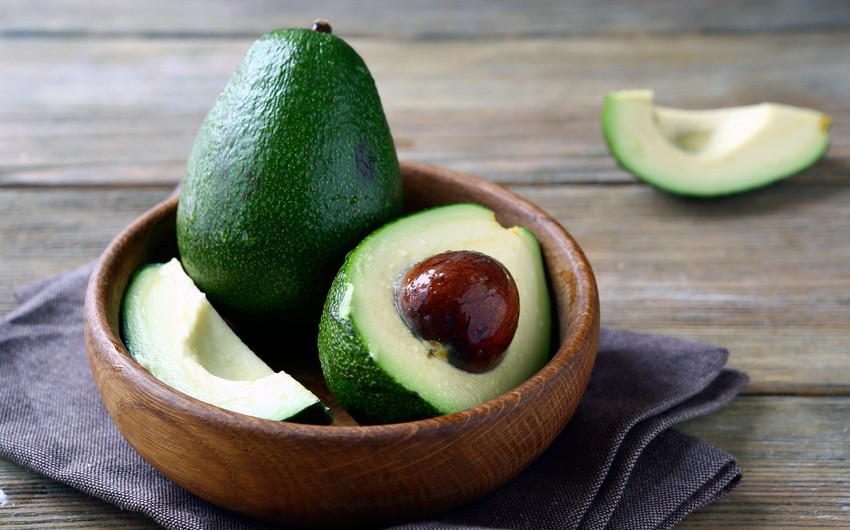 Researchers have found a substance in avocados that inhibits an enzyme that promotes the growth of cancer cells in leukemia, informs.

Scientists hope that their discovery will help develop a drug to fight blood cancer.

Acute myeloid leukemia (AML) is the most destructive form of leukemia. In most cases, the disease occurs in people over 65, and less than ten percent of patients survive five years after diagnosis.

Typically, these patients receive only palliative care, less often chemotherapy. But the drugs used in this case are toxic and can lead to the death of patients instead. Therefore, researchers are trying to find less dangerous substances or compounds that could be used to fight leukemia.

Scientists from the United States and Canada have screened nutraceuticals - natural foods and nutritional supplements - that are potentially effective against leukemia.

According to the researchers, leukemic cells contain a large amount of the VLCAD enzyme involved in their metabolism, so they looked for a substance that could suppress this enzyme.

“The cancer cell relies on this enzyme to survive,” the scientists explained. “This is the first time we have identified VLCAD as a cancer target.

The best in its properties was the substance avocatin B, a molecule from the class of fats found only in avocados. Scientists have earlier suggested the use of avocatin B in the prevention of diabetes and the fight against obesity. Now they have revealed that the compound targets an enzyme that is critical for cancer cell growth.

The researchers hope that they will soon be able to conduct trials using avocatin B for the treatment of blood cancer.