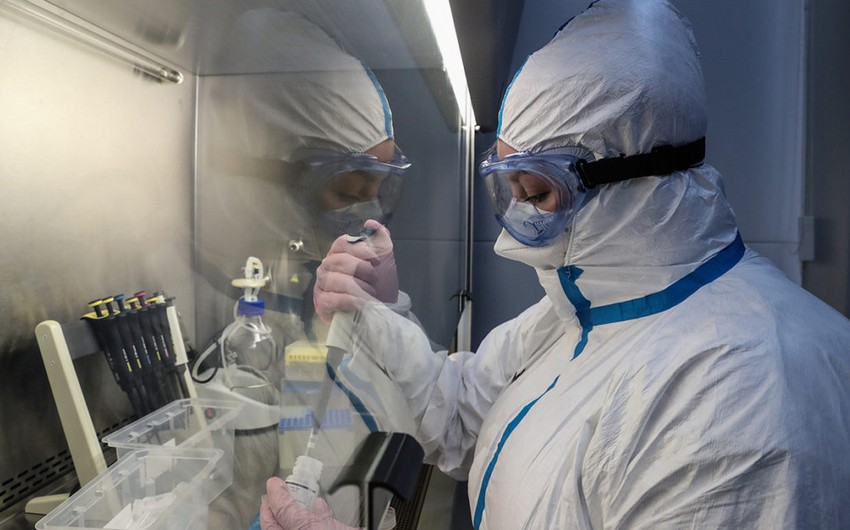 A SARS-CoV-2 variant with traits similar to that of the Delta variant—enhanced transmissibility and an ability to infect people who had previous infections/vaccination—will cause a more severe pandemic with more infections and breakthrough infections/reinfections than variants with either trait alone, according to a mathematical model created by researchers at Harvard T.H. Chan School of Public Health.

Report informs, citing foreign media, that the work was published online November 19, 2021, in the journal Cell.

As the COVID pandemic has progressed, variants of the initial wild-type SARS-CoV-2 virus have emerged. Some have quickly become a dominant strain and increased the number of infections, like the Alpha and Delta variants, while others, like Beta, failed to take hold or significantly affect the pandemic’s trajectory.

The researchers created a model that simulates how pandemics fueled by hypothetical variants would affect populations that are using various combinations of masking with physical distancing, and vaccinations.

The team determined that a variant with enhanced transmissibility alone would likely be more dangerous than a variant that could partially evade the immune system.

“It’s really important that people realize the emergence of variants like Delta make high levels of vaccination all the more crucial,” said Bill Hanage, associate professor of epidemiology and co-author of the Cell paper.