Kinds of prohibited drugs in Azerbaijan revealed "The medicinal products, quality of which does not meet the necessary demands belong to various pharmacological groups"
6123 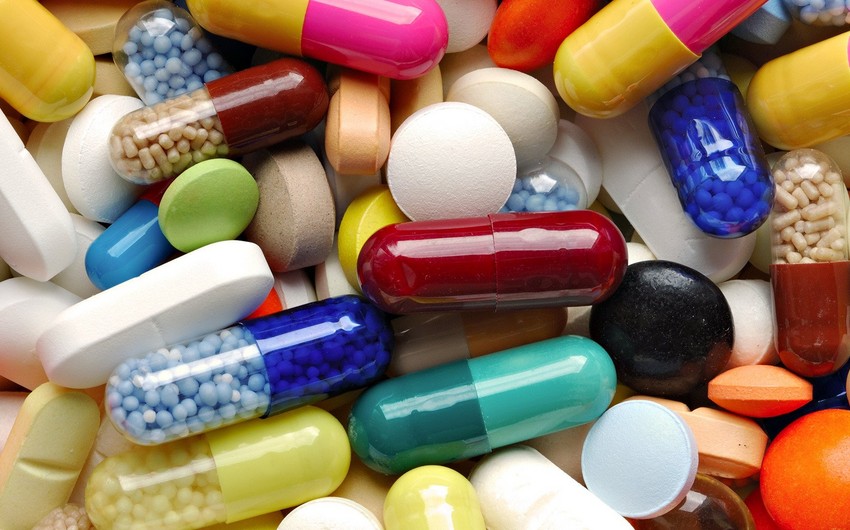 Baku. 7 January. REPORT.AZ/ Azerbaijan Ministry of Health announced the kinds of drugs that their sale and usage were prohibited. The official of the press service of the ministry, Safaya Ahmadova said to Report that, the drugs that are not medically tested during importing into the republic or provided with the certificate that fit for the use, as well as, their quality does not meet the necessary requirements belong to various pharmacological groups.

Antibiotics, sedative, non-steroidal anti-inflammatory and anti-allergic drugs are of those types. According to the rules of the legislation, these kinds of medicines are constantly destroyed. The sale of above-mentioned drugs were prohibited during January-November last year in accordance with 16 decrees on 436 serious of medicines made by the leadership of the Analytical Examination Center of the Ministry," she said.

The representative of the ministry also stated that the most of commonly used medicinal preparations of natural origin include herbal drugs.