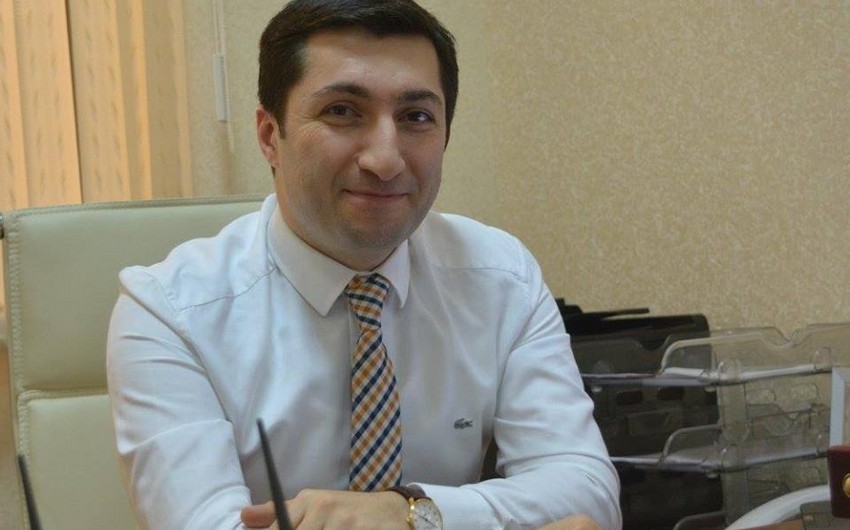 Baku. 4 November. REPORT.AZ/ For the first time in Azerbaijan, a fetus in womb of its mother got a blood transfusion.

According to the Head of Gynecology Department Turab Janbakhishov, the patient appealed to the clinic a week ago: "During the earlier ultrasound treatment, the woman was told that fluid accumulation observed in abdominal cavity of fetus. Fluid leaked in skin and subcutaneous tissue. Typically, this process occurs as a result of blood incompatibility, Rh-conflict and from of viral problems. In addition, tests have shown the presence of viruses and viral antibodies."

According to him, the same symptoms were found also in the clinic: "We took the tests, the results of which were negative. Only problem was an incompatibility of blood. It’s difficult to reveal incompatible blood types in the mother's womb. Nevertheless, result tests were positive. The child was diagnosed with a severe form of anemia. The only way out was a blood transfusion to the fetus. We have made a general estimate of fetal weight, gestational age, etc., and the process has been successfully carried out. Now the fetus is normal."