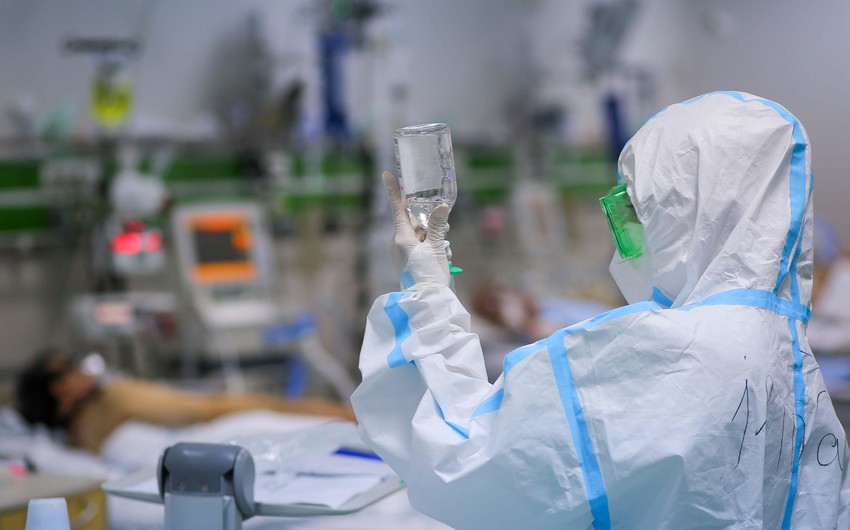 A team of neuroscientists and clinicians examines the potential link between COVID-19 and increased risk of Parkinson's disease, and measures to get ahead of the curve, Report says, citing foreign press.

"Although scientists are still learning how the SARS-CoV-2 virus is able to invade the brain and central nervous system, the fact that it's getting in there is clear. Our best understanding is that the virus can cause insult to brain cells, with potential for neurodegeneration to follow on from there," said Professor Kevin Barnham from the Florey Institute of Neuroscience & Mental Health.

In a review paper published today, researchers spotlight the potential long-term neurological consequences of COVID-19, dubbing it the 'silent wave.' They call for urgent action to be taken to have available more accurate diagnostic tools to identify neurodegeneration early on and a long-term monitoring approach for people infected with the SARS-CoV-2 virus.

The researchers report that neurological symptoms in people infected with the virus have ranged from severe, such as brain hypoxia (lack of oxygen), to more common symptoms such as loss of smell.

Inflammation is understood to play a significant role in neurogenerative disease's pathogenesis and has been particularly well studied in Parkinson's. Further research into these illnesses may prove critical for future impacts of SARS-CoV-2.

Clinical diagnosis of Parkinson's disease currently relies on the presentation of motor dysfunction, but research shows that 50-70% of dopamine cell loss in the brain has already occurred by this time.