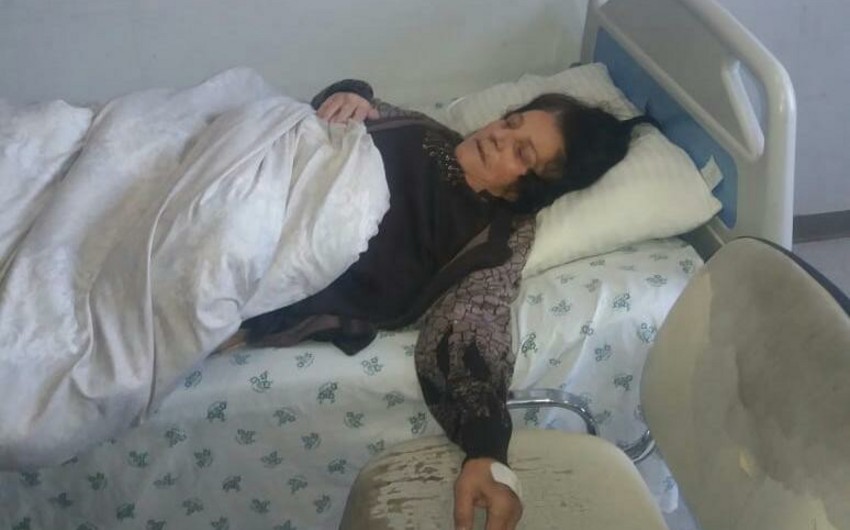 Doctors left their surgical scissors in a patient's abdomen after surgery.

On December 2, 2019, the woman passed a medical examination in a private hospital, which revealed an alien object inside her abdomen. During the second surgery, also performed in Ganja City's first-aid hospital, the doctors removed surgical scissors from her stomach.

Following the incident, a warning was issued to the head physician of the Ganja city first-aid hospital and his deputy. The two doctors and the nurse who operated the woman were strictly warned.