Coronavirus: Turkish scientist unveils date when vaccine will be ready

Coronavirus: Turkish scientist unveils date when vaccine will be ready "Work on improving the BNT162 vaccine against coronavirus is nearing completion and will be available in late October and early November," Professor Ugur Sahin, said in an interview with CNN TV. 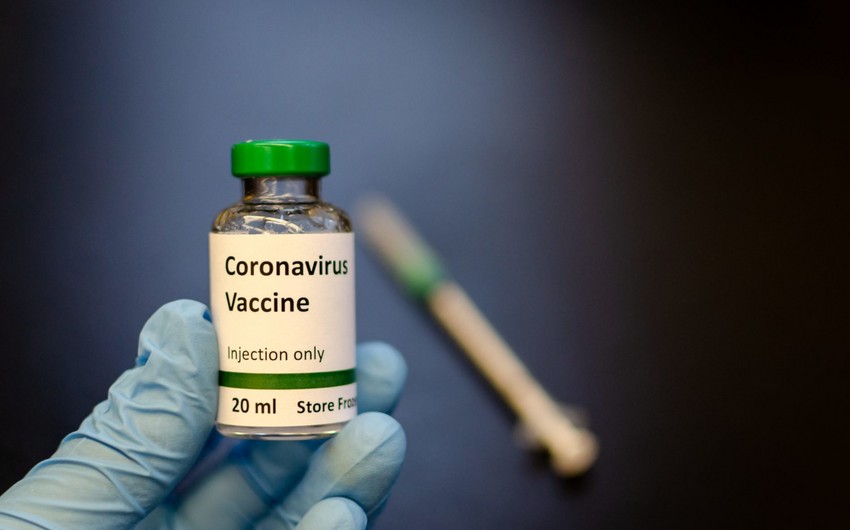 "Work on improving the BNT162 drug against COVID-19 is nearing completion and it will be available in late October and early November," Professor Ugur Sahin, co-founder of the German-based BioNTech, said in an interview with CNN TV.

Report informs, citing Hurriyet, that the vaccine was developed in collaboration with the well-known US drug company Pfizer. According to the Turkish doctor, they plan to increase it to 100 million doses by the end of the year and 1.3 billion in 2021.

U.Shahin was born on September 19, 1965, in Iskenderun, Turkey. When he was four, he moved to Germany with his family. They started serving at the Ford car plant in Cologne. He graduated from the University of Cologne and began working at Saar University in Hamburg. The scientist is known for his cancer research. Shahin developed a vaccine that destroyed the diseased cell by separating the cancer cell from a healthy one. He continues to work on treating cancer of the mammary gland, colon, lung, pancreas, and prostate.