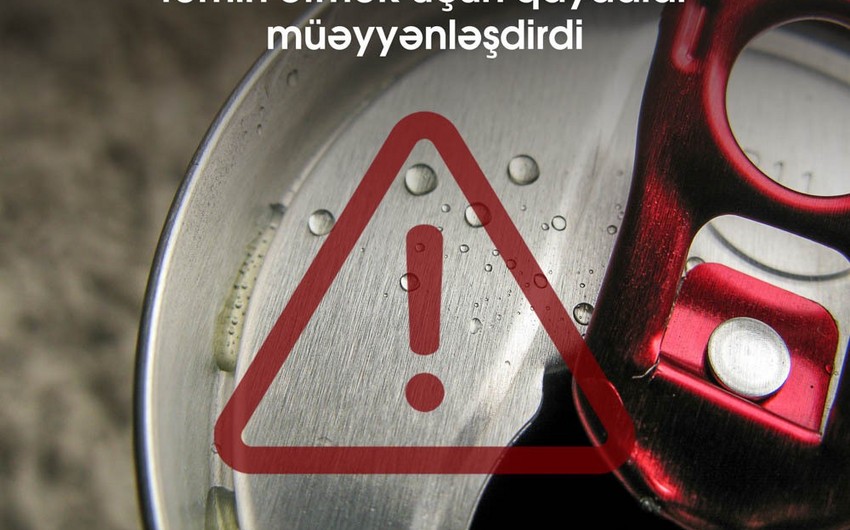 The report states that the energy drinks contain caffeine, taurine, glucuronolactone, inositol, amino acids, vitamins of group “B” and other stimulants. These substances stimulate the acceleration of blood circulation in the body, the release of hormones and insulin in the central nervous system. Thus, energy drinks act not as an additional source of energy in the body, but as an amplifier of forced intensive use of its internal resources. As a result, these drinks lead to a more rapid expenditure of the body's internal reserve power, in particular among adolescents and young people, disruption of the central nervous system, depression, insomnia and nervous tension.

According to the “Sanitary norms and rules regarding energy drinks", drinks should be produced in accordance with sanitary norms and rules, the number of toxic elements, radionuclides, mycotoxins and pesticide residues in their composition should not exceed the limit specified on the basis of acts, microbiological indicators of these drinks must comply with the norm, determined on the basis of the laws and regulations.

The Sanitary Regulations and Rules for Energy Drinks states that the use of alcohol is prohibited in the production of energy drinks. Energy drinks must be labeled "Energy drink", "Non-GMO", "Do not use with alcohol", "Not recommended for people under 18 years old, pregnant and lactating mothers suffering from diabetes, heart disorders activity, renal failure, hypertension, nervous excitability, insomnia, persons with metabolic problems. "Daily intake of more than 500 ml is not recommended.

Notably, the “Sanitary norms and rules regarding energy drinks" will take effect 60 days after adoption.