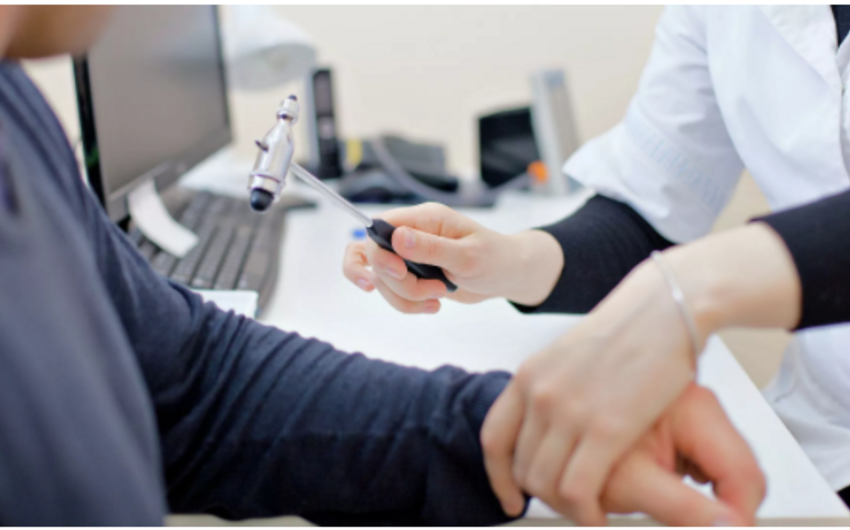 Specialists of the American Academy of Orthopaedic Surgeons (AAOS) have named the early symptoms of arthritis, Report informs referring to Express.

As the condition progresses, symptoms begin to emerge. For example, in the hands, one of the early indicators is a “dull” pain.

“The pain often occurs after periods of increased joint use, such as heavy gripping or grasping,” said the AAOS.

The dull ache may not appear straight away after increased activity, it may show up an hour or even days later.

Another key indicator of arthritis in the hand is a “burning sensation.”

These types of pain are also typical first thing in the morning and may be accompanied by stiffness.

In later stages of the disease, the pain may be so bothersome that it wakes a person up during the night.