Zakharova: Lavrov is to visit Baku in early December 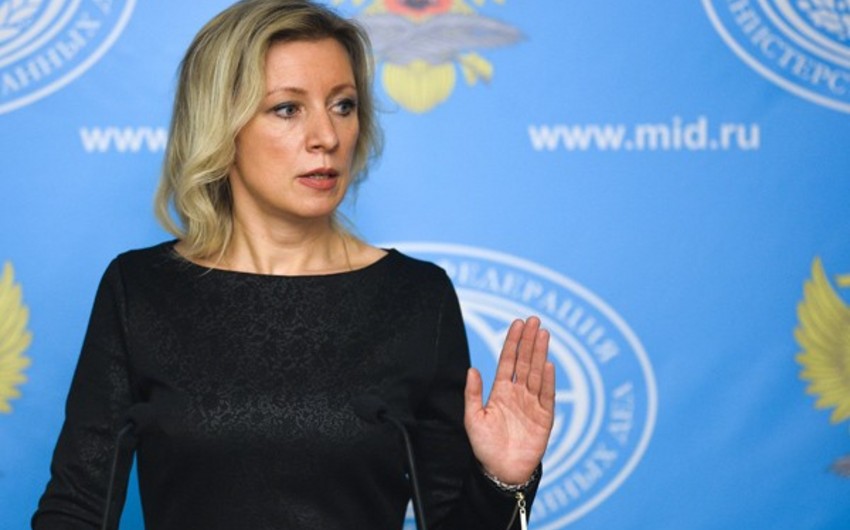 "In accordance with the agreement, the Minister of Foreign Affairs of the Russian Federation Sergey Lavrov will pay an official visit to Baku," Zakharova said.

"The dialogue will continue on key issues in the development of bilateral relations - in the political, economic, humanitarian spheres. It is also planned to sign a plan of consultations of foreign ministries for 2020, " Zakharova added.