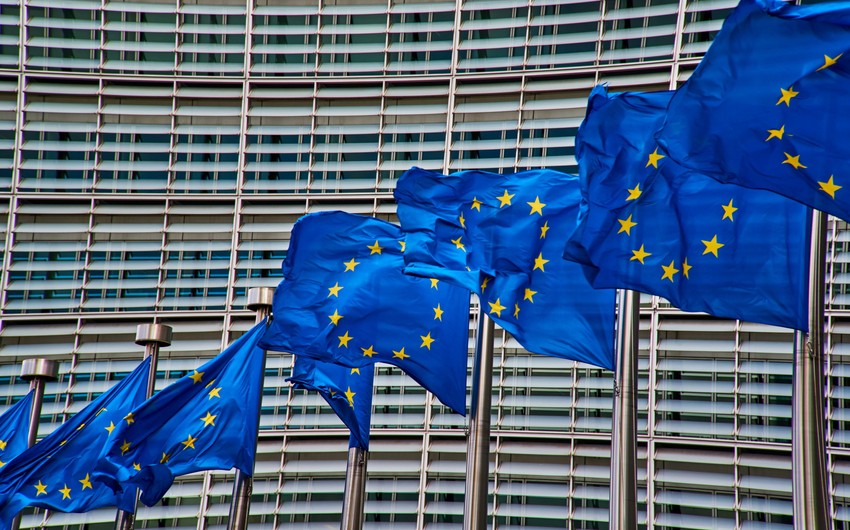 The visit on behalf of the High Representative will highlight the importance that the European Union attaches to its bilateral relations with these countries, to the South Caucasus region, and the EU’s Eastern Partnership framework.

The visit signals the EU’s readiness to support broader cooperation both with and between the South Caucasus countries, including through the opportunities available under the Eastern Partnership. Following the recent discussions among EU Foreign Affairs Ministers at the informal Foreign Affairs Council (Gymnich) on the conflicts in the EU’s Eastern neighborhood. The visit will underscore the EU’s determination to promote and actively support sustainable and comprehensive conflict settlement efforts.