US Embassy in Azerbaijan honors victims of 9/11 tragedy 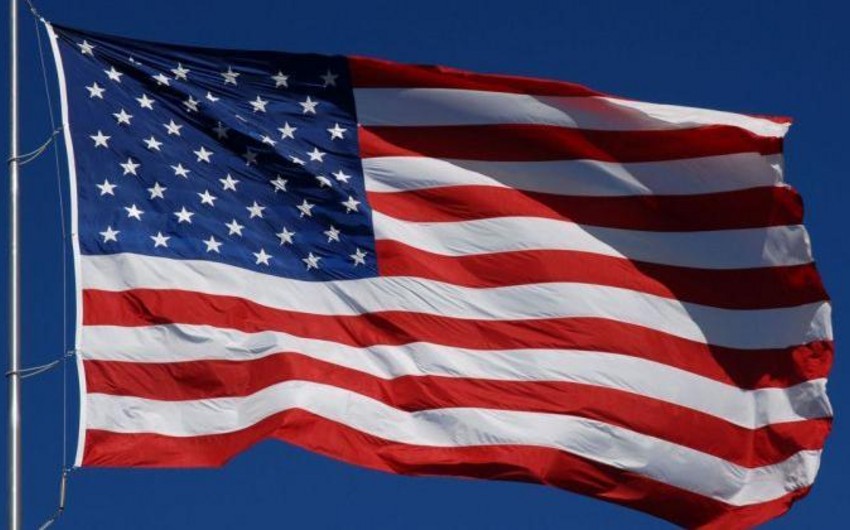 The US Embassy in Azerbaijan commemorates the victims of the September 11 terrorist attacks.

According to Report, shared on the embassy's Facebook page:

"9/11 forever changed America and the world. Join us as we honor the memory of the heroes who lost their lives that day."

On September 11, 2001, 19 members of the al-Qaeda terrorist organization crashed two of the four passenger planes they had hijacked in the United States into the World Trade Center, the tallest building in New York at the time, and another into the Pentagon near Washington. A fourth plane crashed over Pennsylvania. As a result of the terrorist attacks, 2977 people died.