President of the UN General Assembly Volkan Bozkir visited the UN office in Baku during his visit to Azerbaijan.

According to the Report, Bozkir held a meeting with the board members of the organization in Azerbaijan.

The UN Resident Coordinator in Azerbaijan, Ghulam Isaczai, informed the Chairman of the 75th session of the General Assembly about the organization's activities in the country. He spoke about the UN's work to eliminate the consequences of the COVID-19 pandemic and the armed conflict.

Informing the UN officials about his meetings and discussions with Azerbaijani officials, Bozkir also spoke about the priorities of the General Assembly and the measures taken to achieve them. 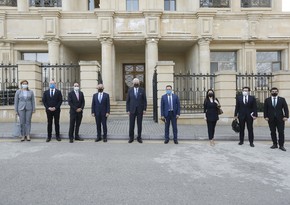 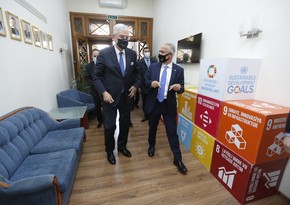 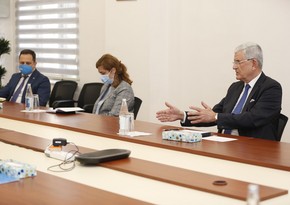