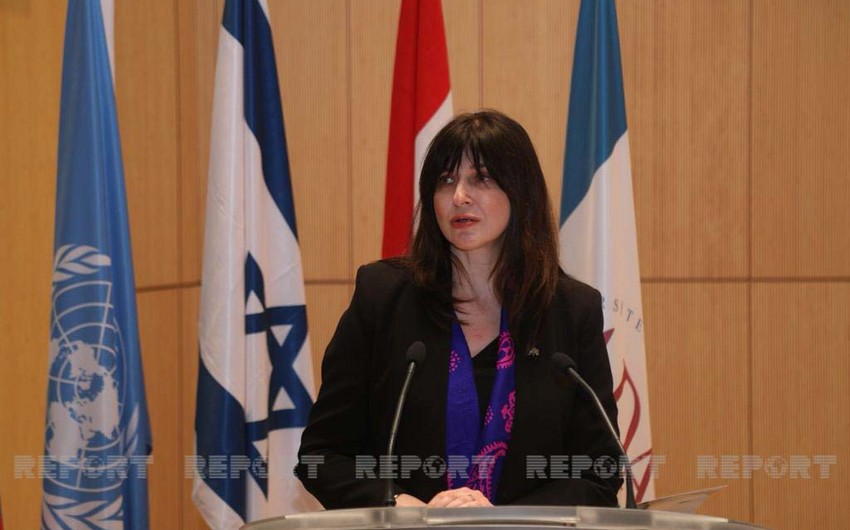 The world should have no place for hatred after what happened in the 20th century, UN Resident Coordinator in Azerbaijan Vladanka Andreeva said.

Report informs that Andreeva was speaking at an event at the ADA University, dedicated to the International Holocaust Remembrance Day, combat against anti-Semitism, incitement of hatred, xenophobia, and racism.

She noted that, regretfully, anti-Semitism and xenophobia are still observed.

She said people must remember the victims of the Holocaust and those terrible events that happened at that time for them not to repeat in the future.

She also especially noted that Azerbaijan continues to commemorate the victims of the Holocaust and praised the country's efforts in the fight against similar crimes and anti-Semitism.