Ukrainian MPs: Perpetrators of January 20 massacre must be brought to account

Ukrainian MPs: Perpetrators of January 20 massacre must be brought to account MPs of the Verkhovna Rada (Parliament) of Ukraine demand the punishment of the perpetrators of the bloody massacre committed by the Soviet Empire in Baku. 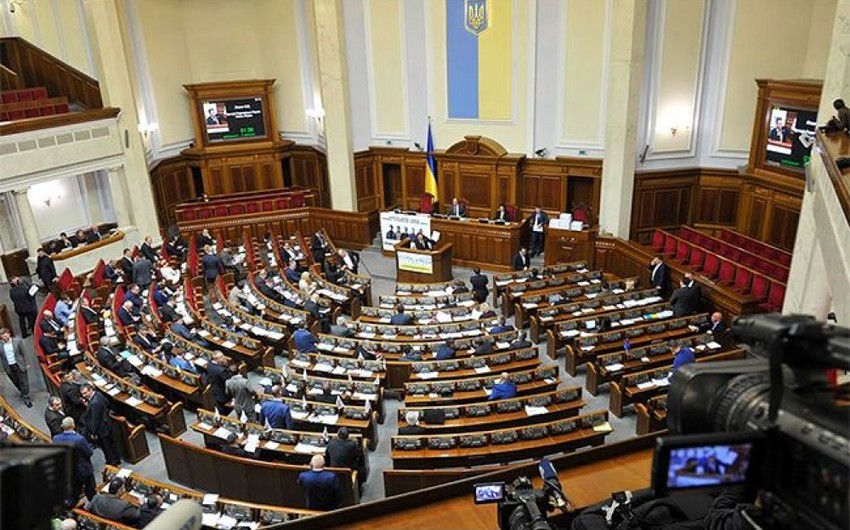 MPs of the Verkhovna Rada (Parliament) of Ukraine demand the punishment of the perpetrators of the bloody massacre committed by the Soviet Empire in Baku.

Yaroslav Yurchyshyn, a member from the Holos party, told the Report that impunity could lead to a recurrence.

"Therefore, it is imperative to investigate the perpetrators of the crimes of the Soviet Union, both in Azerbaijan on January 20, 1990, and in other republics, and at least to pass sentences in absentia. We are well aware that Russia will obstruct this investigation. But the establishment of truly independent states, the rule of law, and democracy call for justice. For this reason, criminal proceedings were instituted against the initiators of the Holodomor in Ukraine in 1932-1933 for several years. Both Ukraine and Azerbaijan demonstrate that the return of Soviet totalitarianism is impossible. The evil brought by the Soviet Empire to our peoples must be punished," Yurchyshyn stressed. 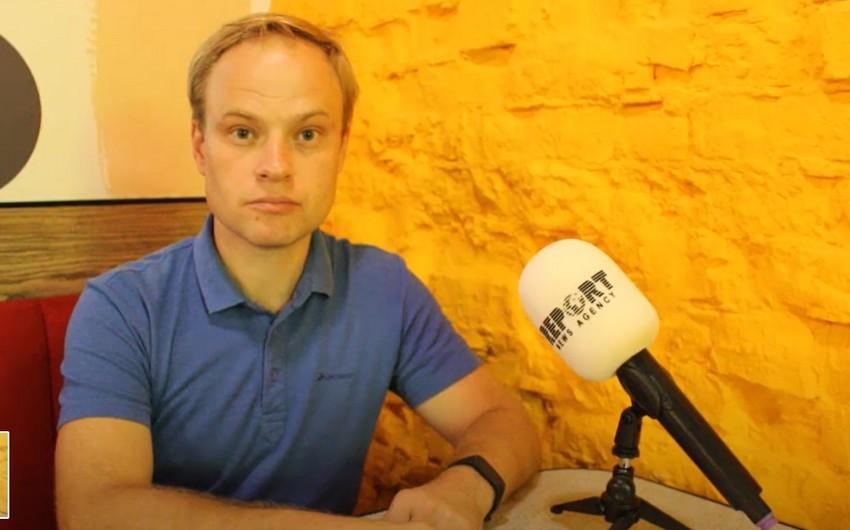 Yelyzaveta Yasko, a member of the Verkhovna Rada's ruling party Servant of the People, said that today Azerbaijan, which is friendly to Ukraine, is marking the 32nd anniversary of the Black January incident, which resulted in the illegal entry of Soviet troops into Baku and numerous casualties:

"This was done under the pretext of restoring order, but in fact, to curb the aspirations of the Azerbaijani people for freedom and independence. It turned into repression and occupation as in Berlin in 1953, in Budapest in 1956, in Prague in 1968, and in Kabul in 1979. Since Moscow believed (and, unfortunately, still believes) that it had the right to decide how the countries neighboring Russia should live. Before the tragic events of Black January, the Soviet leadership had already used brutal force in Almaty and Tbilisi and then in Vilnius and Riga. Against the background of the collapse of the idea of empire, the attempt to brutally suppress national movements failed. Unfortunately, it costs a lot for all the newly independent states. Today's Russia has returned to the policy of aggressive imperialism - oppressed diplomacy, the language of threats and ultimatums, chauvinist propaganda, and direct armed aggression. We fully feel this in Ukraine and are determined to defend our country. I offer my condolences to the people and leadership of Azerbaijan on this memorable date, and I wish them happiness, peace, and prosperity so that Black January does not happen again. I also traditionally support Azerbaijan's independence and territorial integrity within its internationally recognized borders and thank Azerbaijan for its mutual support, confirmed by President Ilham Aliyev's recent visit. The memory of the martyrs of the January 20 Baku massacre is eternal." 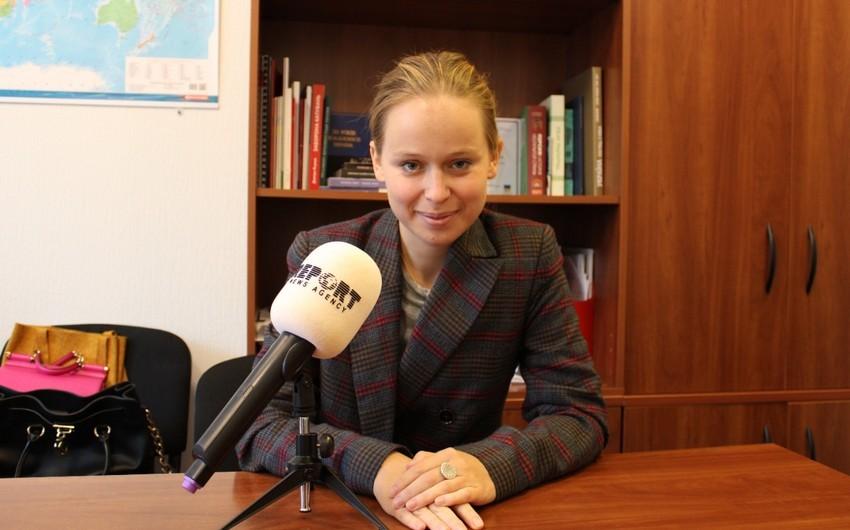 Yuri Kamelchuk from the Servant of the People said that the Epiphany Day coincided with a day of mourning for Baku and all of Azerbaijan.

"Today, on January 20, Baku residents honor the memory of those killed in the 1990 attack by Soviet troops. According to official data, about 200 Azerbaijani civilians were killed in that Black January. We, the Ukrainians who survived several bloody revolutions, together with Azerbaijan, respectfully commemorate those who died. The January massacre in Baku is one of the most horrific events that should never be repeated. Both Ukraine and Azerbaijan are peace-loving," he added. 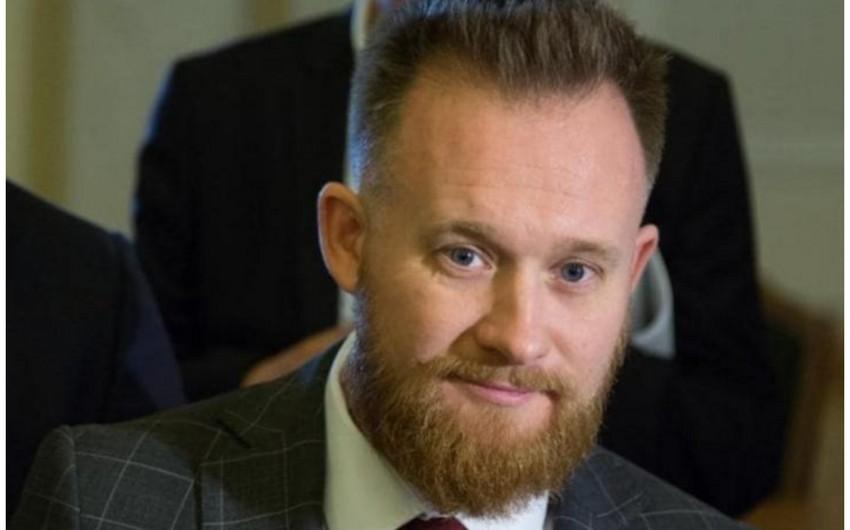 Yevhenii Brahar, another member of the Servant of the People, said that the January 1990 events in Baku were an essential catalyst for the collapse of the USSR, as it was with the Nakhchivan Autonomous Soviet Socialist Republic that individual entities began to leave the Union: "The January events in Baku are the clearest illustration of the fact that the Soviet government did not care about the lives of civilians, including women and children. Azerbaijani society has given a fair assessment to these events, and the international community must give the same evaluation. Black January crimes cannot be silenced." 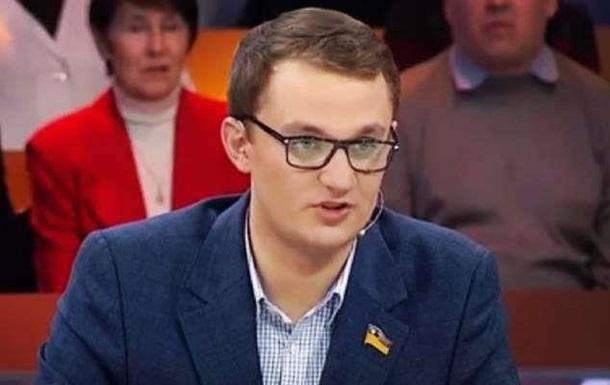