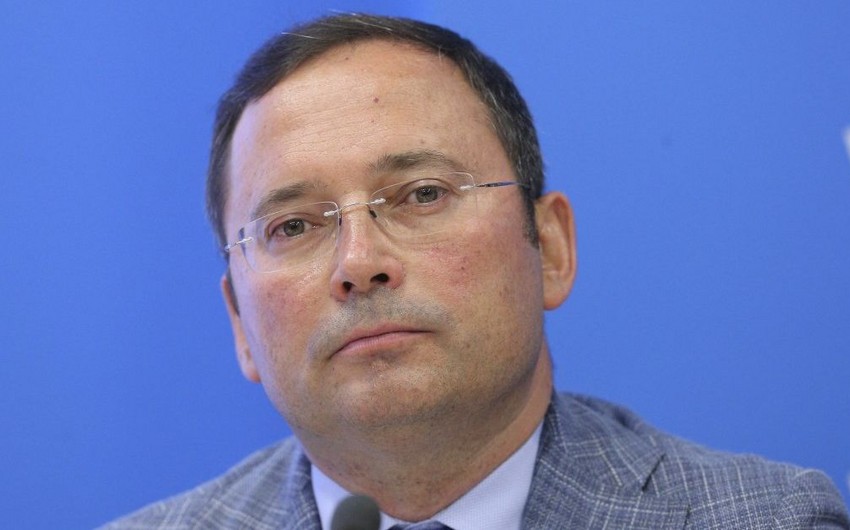 The MP stressed that Azerbaijan and Ukraine have excellent political and economic relations: "The trade turnover in 2020 made up $665.3 million, while it was $53.7 million in 2001. During the past 20 years, the trade turnover increased by 12 times. We have the potential to increase this figure more."

Kolyokh noted that Ukraine's national security strategy clearly confirms Azerbaijan's status as a strategic partner: "Only 5 out of 193 UN member states have this status. Azerbaijan's being among Ukraine's strategic partners speaks volumes. Compared to previous years, the political relations between Ukraine and Azerbaijan are at a high level now. It is worth mentioning the meeting of Zelensky and Aliyev in Baku in December 2019. The parliamentary group of the Verkhovna Rada of Ukraine on inter-parliamentary relations with Azerbaijan and the Working Group on Azerbaijan-Ukraine interparliamentary relations should also be mentioned.

He said that Ukraine is closely following Azerbaijan's reforms: "Azerbaijan is able to maintain political, economic and social stability while conducting personnel, tax, pension, and other reforms. Azerbaijan pursues its interests, taking into account all possible risks based on thoughtful planning. In such a case, reforms do not threaten social stability, but strengthen it."