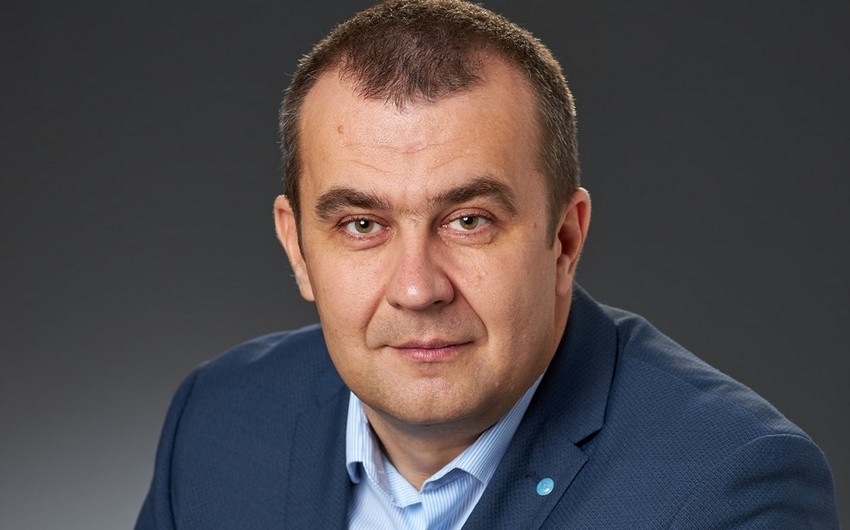 The Shusha Declaration on Allied Relations, signed by Azerbaijan and Turkey, will promote broad integration throughout the region, Yevhenii Korf, deputy of the regional council of the Poltava region of Ukraine, an energy expert, told the Eastern Europe Bureau of Report.

“Azerbaijani-Turkish projects are successful and are aimed at regional and interregional cooperation, which means to enhance stability and peace in the region. This cooperation initiative creates a fundamental basis for the interaction of other states, including the connection of Ukraine, and contributes to wider regional integration,” said the MP.

In his opinion, the Shusha Declaration has become a brilliant symbolic example of how the idea of ​​peace should be consolidated in the region, where military actions were taking place until recently.

“Such a document can serve as a valuable tool for preserving regional security and enhancing economic growth and infrastructure development throughout the geography of South-Eastern Europe,” said Korf.

Presidents of Azerbaijan and Turkey, Ilham Aliyev and Recep Tayyip Erdogan, within the official two-day visit of the Turkish leader to Azerbaijan, on June 15, signed a joint declaration on allied relations in the city of Shusha, defining a roadmap for bilateral relations.