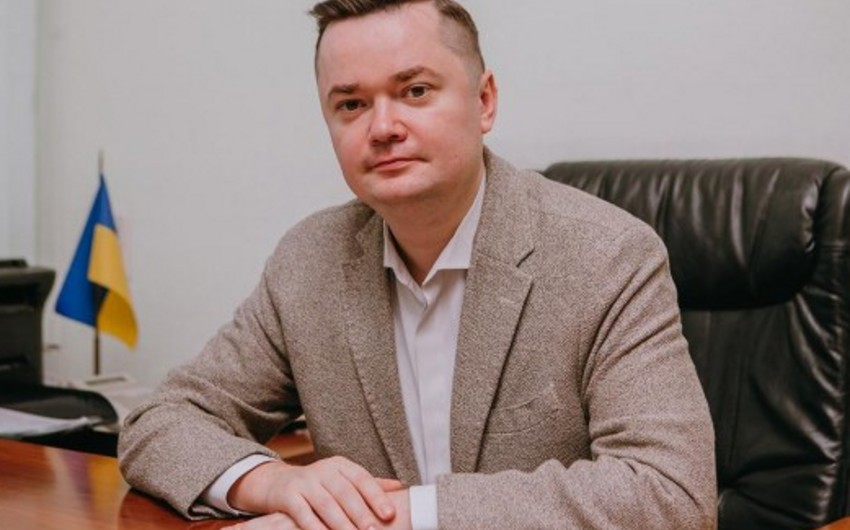 "Creation of new economic zones in such a region as the South Caucasus after the statement signed upon completion of the Karabakh war is naturally an important step towards the future economic prosperity of the entire region," chairman of Ukraine's Supreme Rada Committee on financial, tax and customs policy, MP Maryan Zablotsky told Report's East European bureau.

He noted that the creation of the East Zangazur economic region and the future launch of the Zangazur corridor would benefit all countries of the region, including Ukrainian companies. "I think that Armenia can also use the peace treaty, which will be concluded based on the achieved agreement," he added.

He said the creation of two new economic zones, which included the de-occupied regions (East Zangazur and Karabakh economic region), prove that after the restoration of Azerbaijan's independence, these territories will be involved in the country's agricultural sector for the first time.

"But I think that it will also make a serious contribution to regional communication, because the activeness of the economic region, given that it is a strategic site for the region, will open up new economic opportunities in new communications," the Ukrainian MP said.

Speaking about the prospects of the development of these regions after the creation of new economic regions, Zablotsky noted that work is underway to raise domestic and foreign investments in these regions.

"And in this sense, the division into new economic regions creates conditions for raising investments since these will be special-purpose investments," the MP said.