Ukrainian FM is committed to development of relations with Azerbaijan 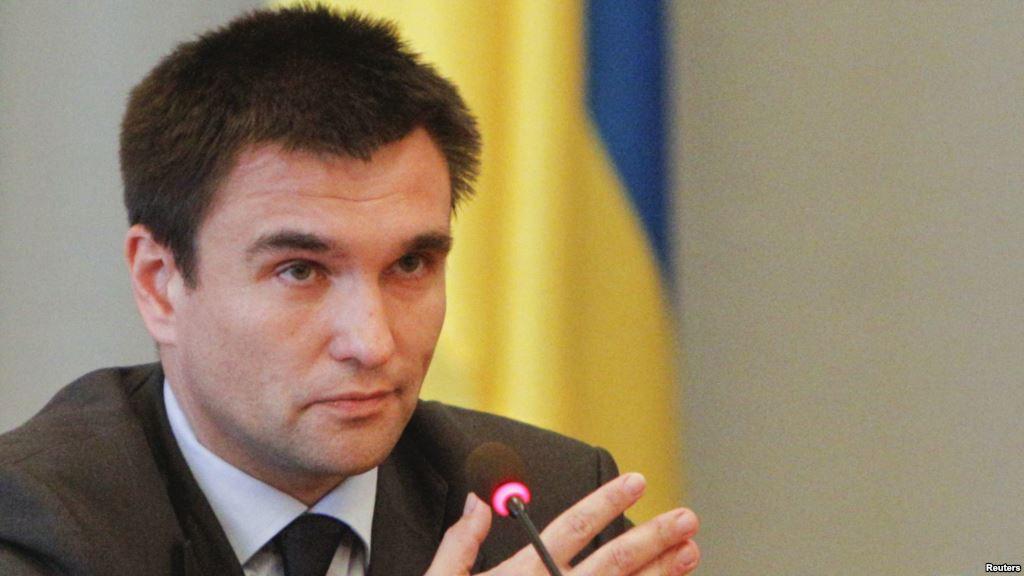 Report informs it was stated by the Foreign Minister Pavlo Klimkin at press conference in the "Twitter", responding to the question about his possible visit to Baku.

According to him, there is an invitation from Azerbaijani colleague Elmar Mammadyarov.

P. Klimkin also added that "he has always been committed to the development of relations with Azerbaijan".

Ukrainian Foreign Minister also commented on the question about the possible exit of the country from the CIS.

"CIS as a Post-Soviet Party ended long time ago. There are some useful agreements within the CIS. There is no policy. Only a pragmatist," said P. Klimkin.