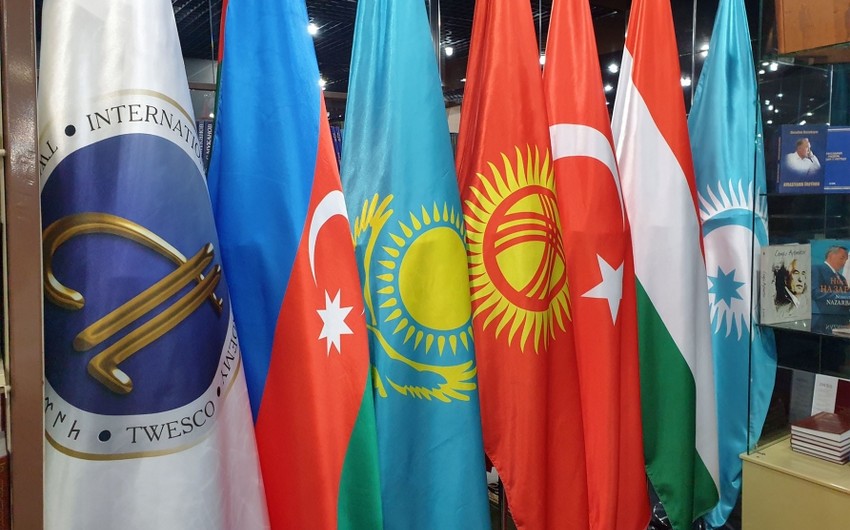 According to Report, the document was signed in Istanbul on February 28, 2020, and regulates the Academy's funding mechanism.

The International Turkic Academy budget will be formed based on payments from the member countries of the Cooperation Council of Turkic Speaking States (Turkic Council).

Notably, the International Turkic Academy, one of the structures of the Cooperation Council of Turkic Speaking States, was established on May 25, 2010. The headquarter of the Academy is in Nur-Sultan, Kazakhstan.