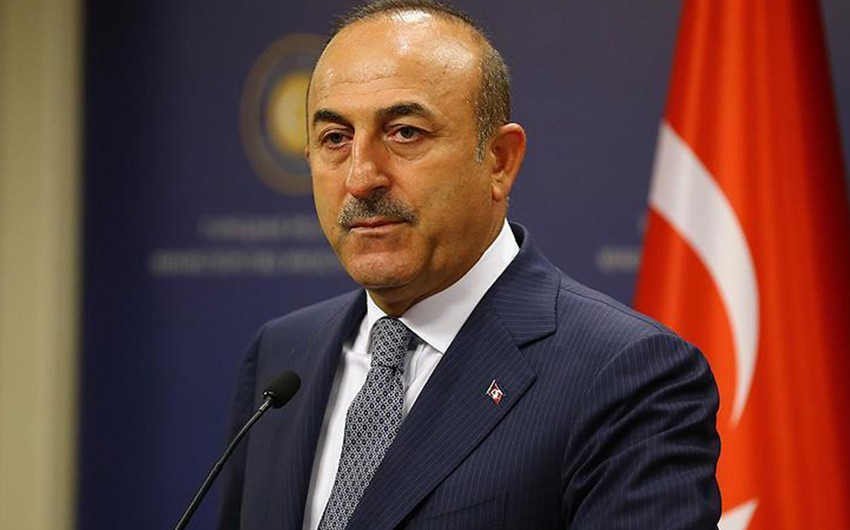 "I have seen how Azerbaijani brothers supported the brave Azerbaijani soldiers and army during the Karabakh war. I am proud of our Azerbaijani brothers. We are 'One nation, two states,' and we have the same qualities," Turkey's Foreign Minister Mevlut Cavusoglu said, Report informs, citing ITV.

"I express my gratitude to brotherly Azerbaijan, Mr.President Ilham Aliyev, ministers, and Azerbaijani people for supporting us in every case, including during the wildfires. First, my brother Jeyhun contacted me. Then Emergency Minister Kamaladdin Heydarov called me and said he is calling upon the instruction of Mr.President. He said he wanted to send aid to Turkey. At that moment, my wife and Minister of Forestry were near me. We all expressed our gratitude. After that call, Azerbaijan sent more than 100 firefighters. We are happy to see that our brothers think about it in such difficult times. Again, we are thankful to them," the foreign minister said.