Turkish Ambassador: We will never forget support by Azerbaijani people and leadership 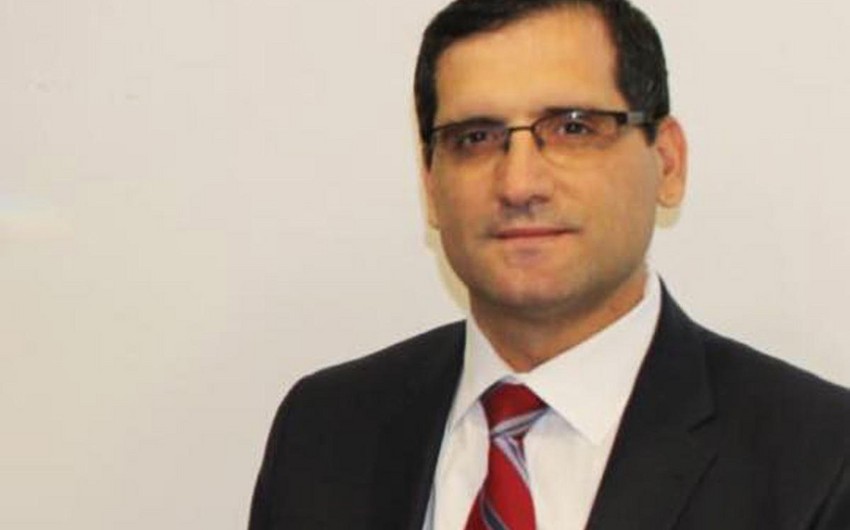 Baku. 7 November. REPORT.AZ/ "I left Baku in 2011 and again returned to Azerbaijan this year. But this time, I return as being appointed to the post of ambassador. Azerbaijan has achieved development in many areas over these years. One of these areas is media."

He said that over these years, Azerbaijan's online media has developed a lot, Azerbaijani TV marks its 60th, and radio 90th anniversary.

The Ambassador, also, also touched upon bilateral relations and said that will remain loyal to the principle of "one nation, two states" during the period of his activity.

E.Özoral, also, spoke about July 15 coup attempt in Turkey: "After the events, Azerbaijan-Turkey relations have become a model. Of course, our fraternal relations are everlasting. Support by Azerbaijani people and leadership will never be forgotten."