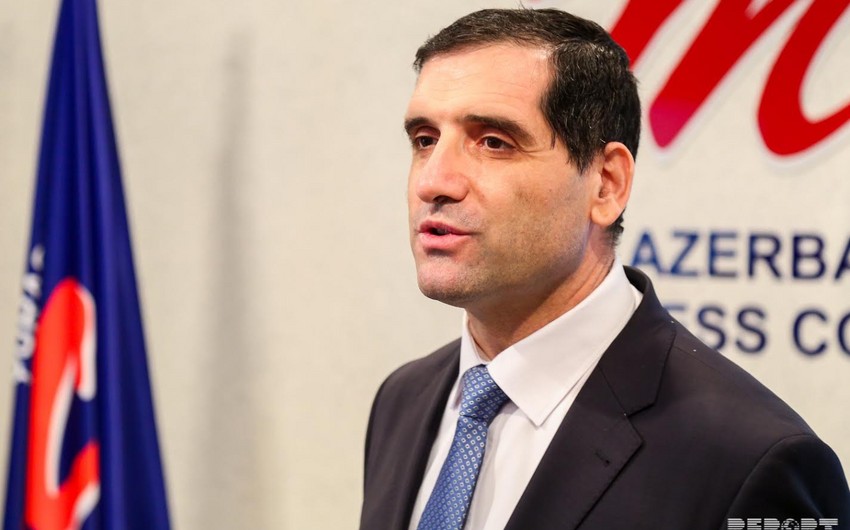 Baku. 12 July. REPORT.AZ/ "I extend my condolences in connection with the killing of the 2-year old Azerbaijani baby girl and her grandmother in Alkhanli village of the Fuzuli region as a result of the fire opened by the Armenians on July 4," said Turkish Ambassador to Azerbaijan Erkan Ozoral at a press conference.

Ambassador said that he harshly condemned Armenia's such actions.

Notably, on July 4, Armenian armed forces shelled the civilians and civil facilities of the Alkhanli village of the Fuzuli region from the occupied territories using mortars and grenade launchers with the aim of killing civilians and destroying the civilians' properties.

As a result of the provocation, Allahverdiyeva Sahiba Idris (born in 1966) and her granddaughter Guliyeva Zahra Elnur (born in 2016) were killed; another civilian Guliyeva Salminaz Iltifat (born in 1965) was severely injured and taken to hospital.