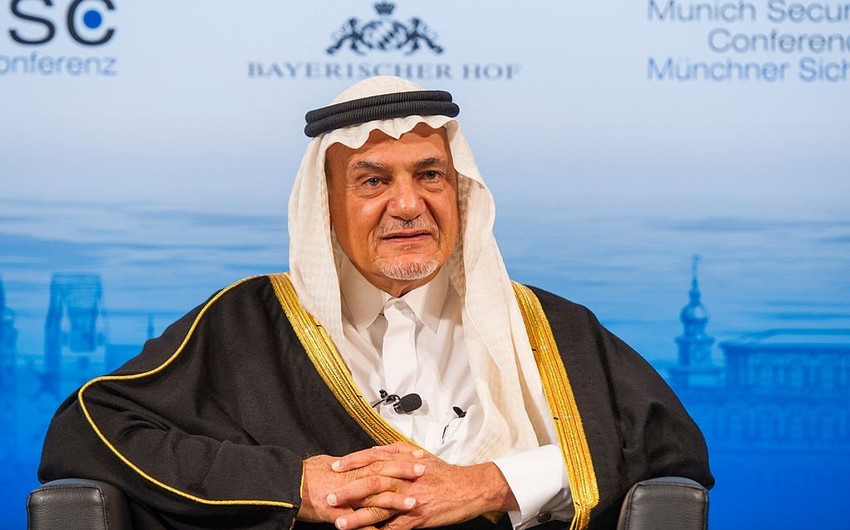 Notably, the main topic of the 7th Global Baku Forum to be held on March 14-16 will be the "New Foreign Policy of the World". The forum will feature panel discussions on the "Role of Big Powers in Changing Global Politics", "Challenges for Sustainable Development", "Middle for Security", "The Role of Science and Culture on Making Modern Decisions" and other topics.