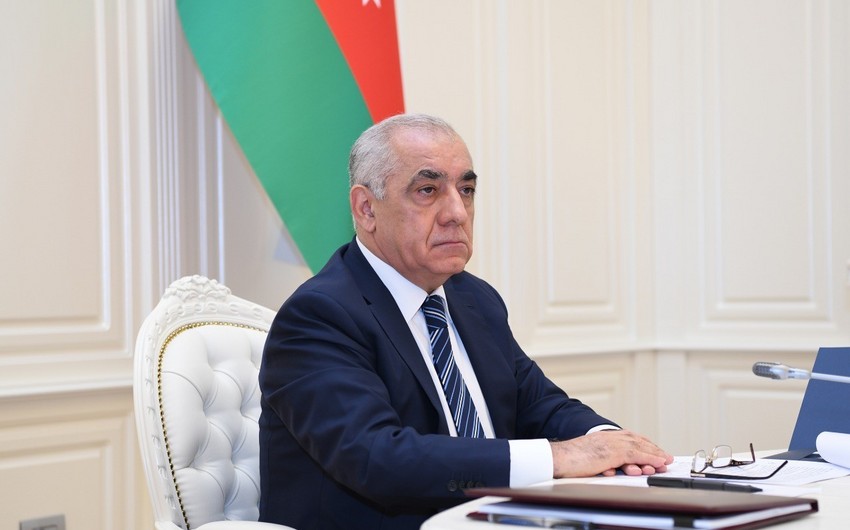 The visit is held at the invitation of Turkish Vice President Fuat Oktay. It is the first official visit of the Prime Minister of Azerbaijan to foreign countries.

Asadov will meet with Oktay and then with Turkish President Recep Tayyip Erdoğan .

Moreover, Oktay and Asadov will attend the 9th meeting of the Turkish-Azerbaijani Economic Cooperation Commission. They will take part in the general meeting of the Turkish-Azerbaijani Business Forum to be organized at the initiative of the Foreign Economic Relations Organization. Representatives of the private sector from the two countries will also participate in the event.

The two countries will sign several agreements during the forum. According to preliminary data, the value of trade agreements in the public and private sectors is expected to exceed $100 million.