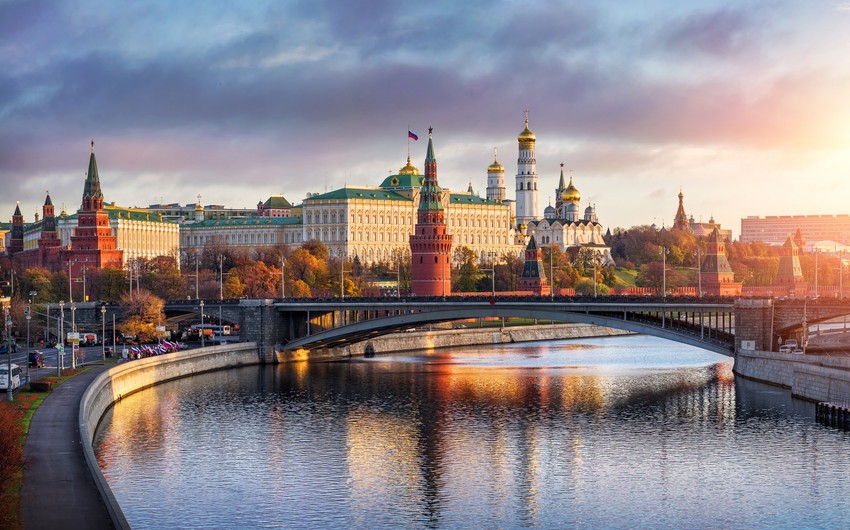 Report quotes him as saying that the talks will be held on January 30 in Moscow. The meeting will focus on a four-point joint statement adopted by Azerbaijani President Ilham Aliyev, Armenian Prime Minister Nikol Pashinyan, and Russian President Vladimir Putin on January 11.

The deputy prime minister said that the opening of communication lines is a very complicated issue, and more in-depth analysis is needed.