French Embassy in Azerbaijan lowered flags to half mast 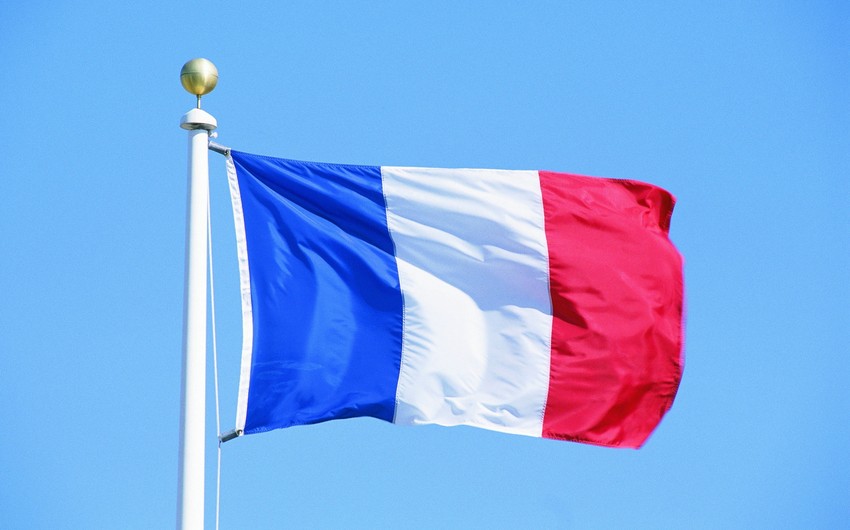 Baku. 15 July. REPORT.AZ/ The French Embassy in Azerbaijan has lowered the national flag due to the attack in Nice. Report was told in the embassy.

To express condolences to the victims of the terrorist attack in Nice, the national flags were lowered in several cities in France and French diplomatic missions abroad.

In the evening on July 14, the truck driver rammed a crowd of people who gathered on the Promenade des Anglais in Nice to see the fireworks on the occasion of Bastille Day. According to eyewitnesses, the truck did not stop, zigzagging, was hitting people for nearly two kilometers of waterfront, the attacker also opened fire. He was eliminated by the police.