Former Georgian Ambassador to Azerbaijan starts his work in Ukraine 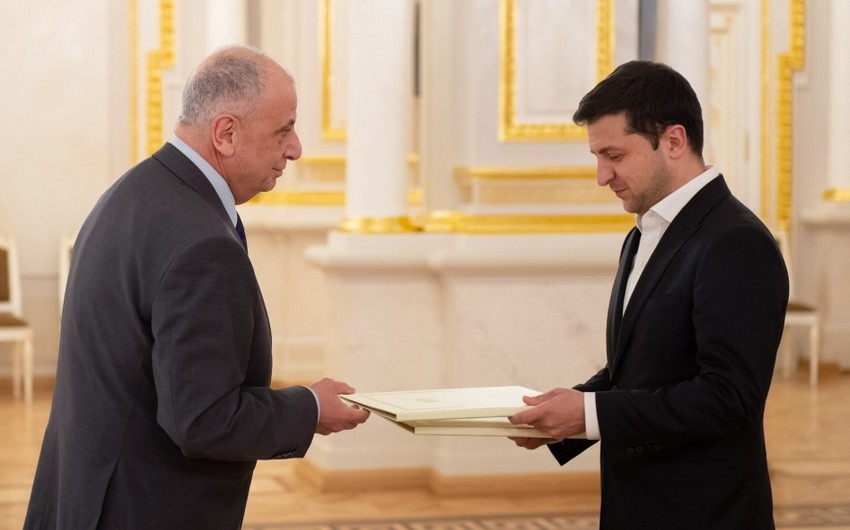 Former Georgian Ambassador to Azerbaijan Teymuraz Sharashenidze has been appointed as ambassador to Ukraine.

The sides considered strategic relations between the two countries, stressed the importance of continuing constructive cooperation within international organizations, coordinating joint efforts in the Euro-Atlantic integration of Georgia and Ukraine.

During the meeting, special attention was paid to the Ukraine's presidency in and preparation for high-level events.

Notably, Sharashenidze has been working in the diplomatic bodies of Georgia since 1996. He was the Ambassador of Georgia to Azerbaijan in 2011-2018, and to Bulgaria in 2004-2008. The diplomat served as the Consul General of Georgia for many years in Turkey and Bulgaria.

Sharashenidze was appointed Ambassador of Georgia to Ukraine in September this year.