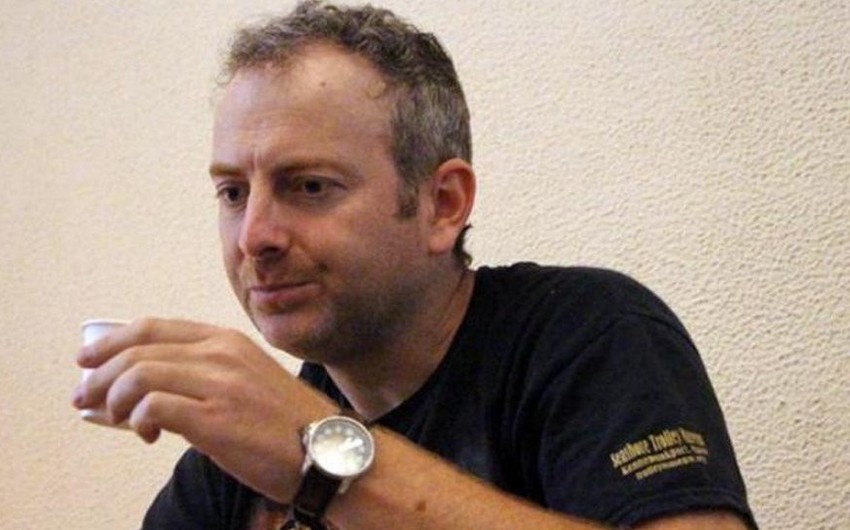 Baku. 7 February. REPORT.AZ/ Supreme Court of Belarus rejected the complaint of blogger Alexander Lapshin on the decision of the General Prosecutor's Office of Belarus for his extradition to Azerbaijan.

Report informs referring to press service of the Supreme Court of Belarus, court announced the decision after a closed session.

The decision is final and not appealable.

A. Lapshin was arrested in Belarus on December 14 upon request of Azerbaijan security agencies.

Notably, according to statement from Azerbaijan Public Prosecutor Office, Alexander Lapshin, who holds citizenship of different countries, colluding and entering into criminal relationship with other persons residing in Azerbaijani territories occupied by Armenian armed forces and violating clauses of laws of the Azerbaijan Republic “On state borders” and “On passports”, entered occupied territories of the Azerbaijan Republic in April 2011 and October 2012 without proper documents, bypassing border checkpoints; he indicated “Nagorno Karabakh”, beside Azerbaijan and Armenia, among independent states, where he had travelled, on his personal page “http//puerrtto.livejournal.com”, aiming at international propagation of illegal political regime, and openly called for disintegration of internationally recognized territories of Azerbaijan Republic through his statement on April 6 and June 29 of 2016 supporting “independence” of illegal regime established on occupied territories of Azerbaijan.

Notably, earlier, Azerbaijani Foreign Ministry included A.Lapshin's name in travel blacklist in regard with his illegal visit to the occupied territories of Azerbaijan.