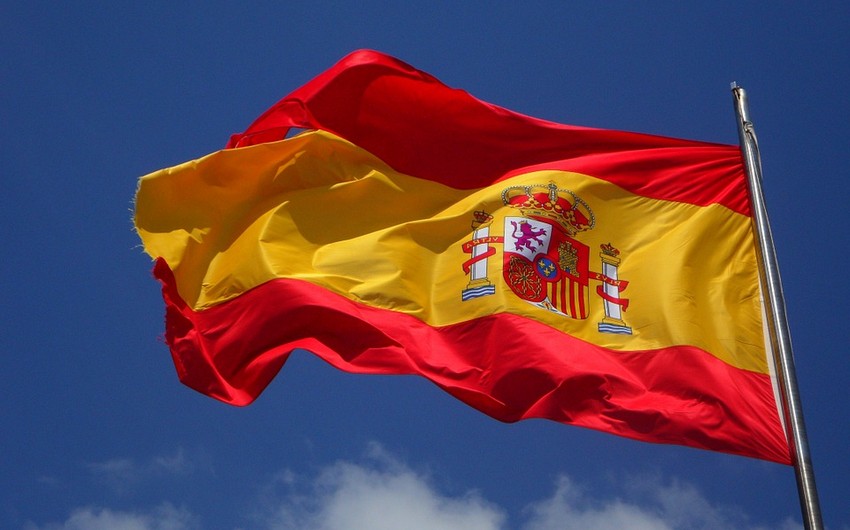 Baku. 18 August. REPORT.AZ/ In connection with the Barcelona terror attack, the state flag has been lowered at the Spanish Embassy in Azerbaijan.

Report was informed at the Spanish Embassy in Baku.

The embassy also reported that at 12 o’clock Spanish time, a minute of silence will be declared across the country in honor of those, who have been killed in the terror attack.

Notably, on August 17, a van ploughed into a crowd in Barcelona’s Las Ramblas street. As a result, 13 people have been killed, and over 100 people have been injured. The police have managed to detain three suspects. The driver has not been found yet.

A similar terror attack has been committed in Cambrils; over 7 people have been wounded.