Speaker of Turkish Grand National Assembly due in Azerbaijan 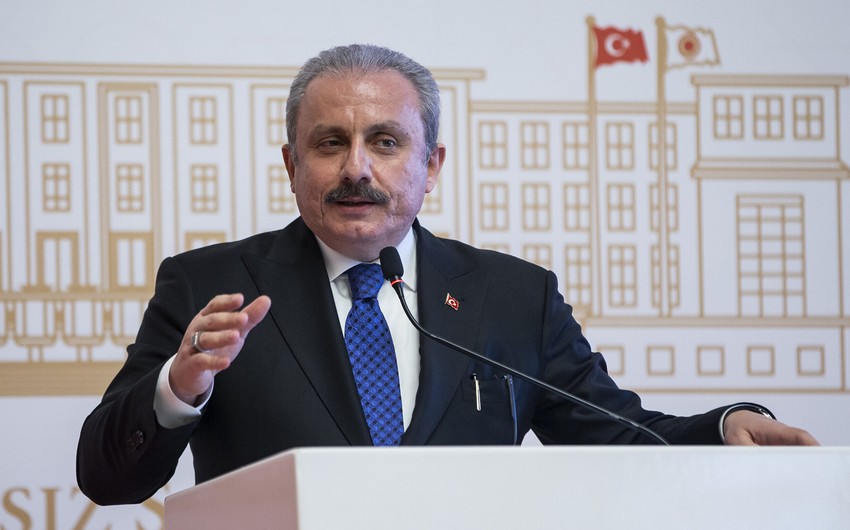 Tomorrow, the speaker of the Turkish Mustafa Şentop will visit Azerbaijan.

informs via the Anadolu News Agency that the National Assembly speaker will take part in the first meeting of the heads of the Azerbaijani, Pakistani, and Turkish parliaments to be held on July 27 in Baku.

The Baku Declaration will be signed during the meeting.

Before the meeting, the parliament speakers will be received by President Ilham Aliyev. Mustafa Şentop will visit the grave of the national leader of Azerbaijan Heydar Aliyev, the Martyrs' Alley, and the Memorial of Turkish soldiers in Baku.