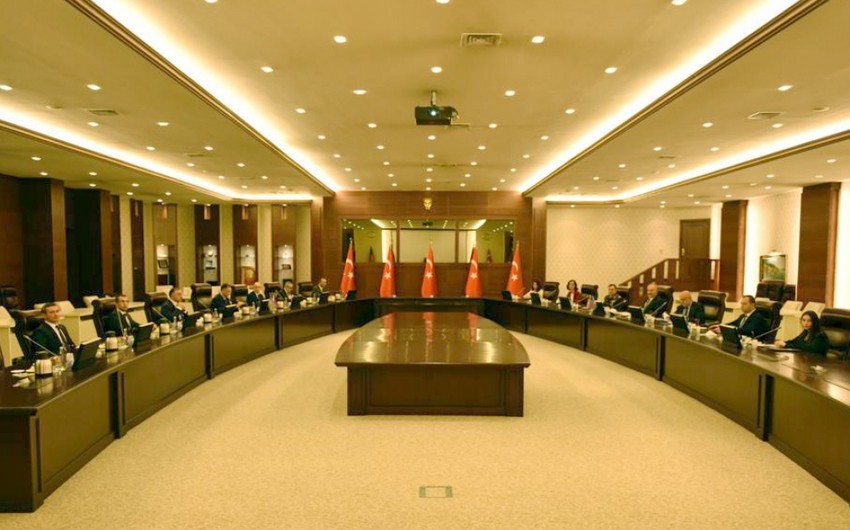 Report informs that the visit aims to discuss the cooperation between the relevant agencies of the two countries and mull topical issues of mutual interest in line with the provisions of the Shusha Declaration.

During the bilateral meeting with Seyfullah Hajimuftuoglu, Ramil Usubov noted with satisfaction the high level of relations between the friendly and brotherly countries in various fields, including political, economic, legal, and security, noting that these relations serve to strengthen peace and stability in the region.

Colonel-General Ramil Usubov noted that interstate relations based on the words of great leader Heydar Aliyev "One nation, two states," mutual trust, confidence, and support had reached the highest level of alliance and strategic partnership under the leadership of the presidents of fraternal countries. He noted that brotherly Turkey's political and moral support, its firm and unequivocal position on a just settlement of the conflict, played a crucial role in the success of the just cause of Azerbaijani people.

The services of the Turkish Armed Forces were highlighted in improving the professionalism of service members of the Azerbaijani Armed Forces, conducting joint exercises, and other achievements.

It was stressed at the meeting that a new page was opened in the relations between the two countries with the signing of the Shusha Declaration on June 15, 2021. The sides also widely discussed the situation and prospects in implementing the obligations arising from the document's provisions.

Expressing gratitude for the sincere and kind words, Secretary-General of the National Security Council of the Republic of Turkey, Seyfullah Hajimuftuoglu, said he would spare no effort to expand relations between the two countries noting that this visit would contribute to improving security cooperation.

The event was also attended by Azerbaijani Ambassador to Turkey Rashad Mammadov.

During the visit, the delegation led by Ramil Usubov visited the tomb of Mustafa Kemal Ataturk, the founder of the Republic of Turkey. A wreath was laid at the monument.

The Azerbaijani delegation also visited the Heydar Aliyev Park in Ankara and laid a wreath at the monument to the national leader. 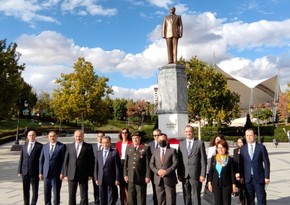 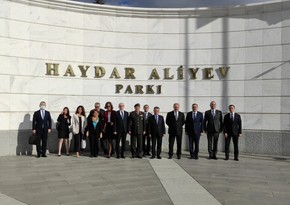 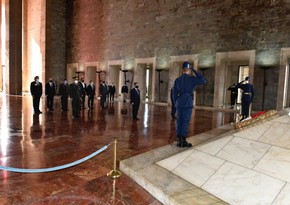