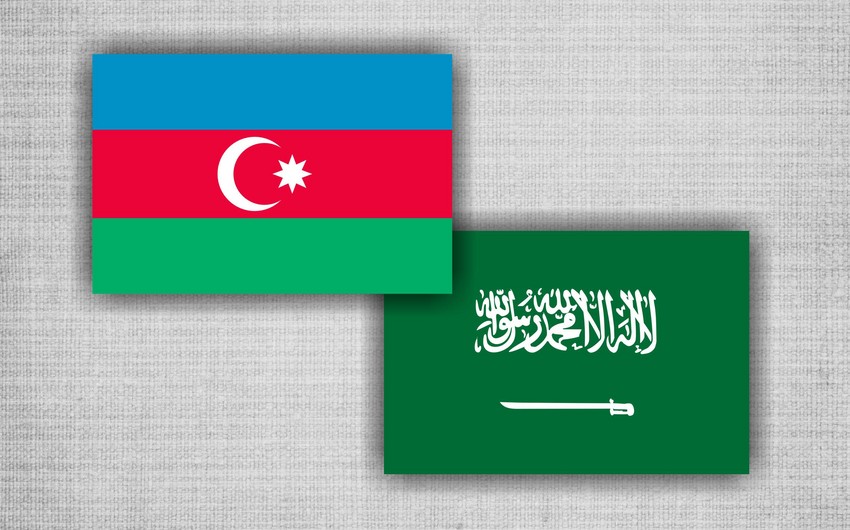 The Embassy of Saudi Arabia expressed support for the territorial integrity of Azerbaijan, Report says, citing Leyla Abdullayeva, spokeswoman for the Azerbaijani Foreign Ministry.
The embassy's verbal note states the position of the Organization of Islamic Cooperation (OIC) on the recent provocation by Armenia reflects the opinion of all Muslim countries.
"The Embassy once again confirmed Saudi Arabia's support for the conflict based on UN Security Council and OIC resolutions within the territorial integrity of Azerbaijan."