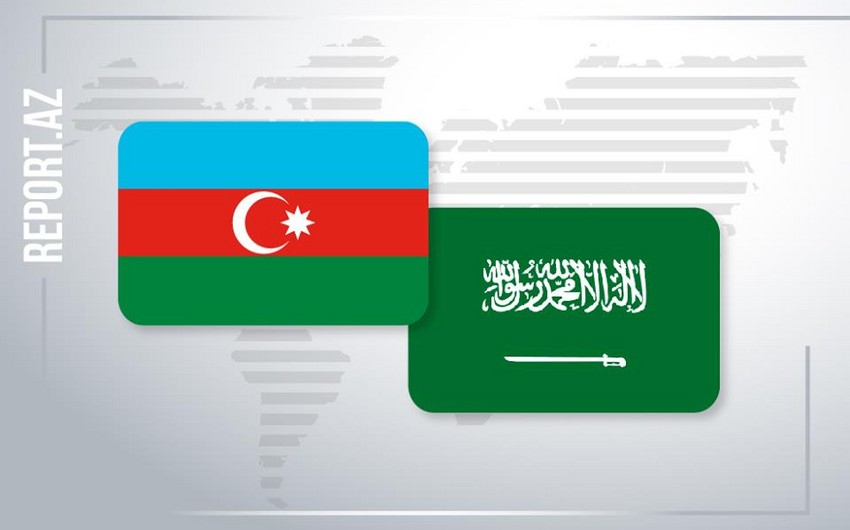 Azerbaijani Ambassador to Saudi Arabia Shahin Abdullayev has held a meeting with the Parliamentary Friendship Committee of Saudi Arabia and Azerbaijan in Riyadh, informs, citing the Saudi Press Agency.

The meeting was co-chaired by Dr. Faiz Al-Shehri, member of the Majlis al-Shura (Consultative Council) and head of the committee.

The participants discussed various ways to strengthen cooperation between the two countries in multiple fields, especially at the level of parliamentary relations between the Majlis of al-Shura and the Azerbaijani Parliament.

Shahin Abdullayev wished success to the Council and expressed gratitude for the Kingdom's policy of strengthening security, peace, and stability in the Persian Gulf region and beyond.

Saudi Arabia and Azerbaijan celebrated the 25th anniversary of the establishment of diplomatic relations in February 2017.